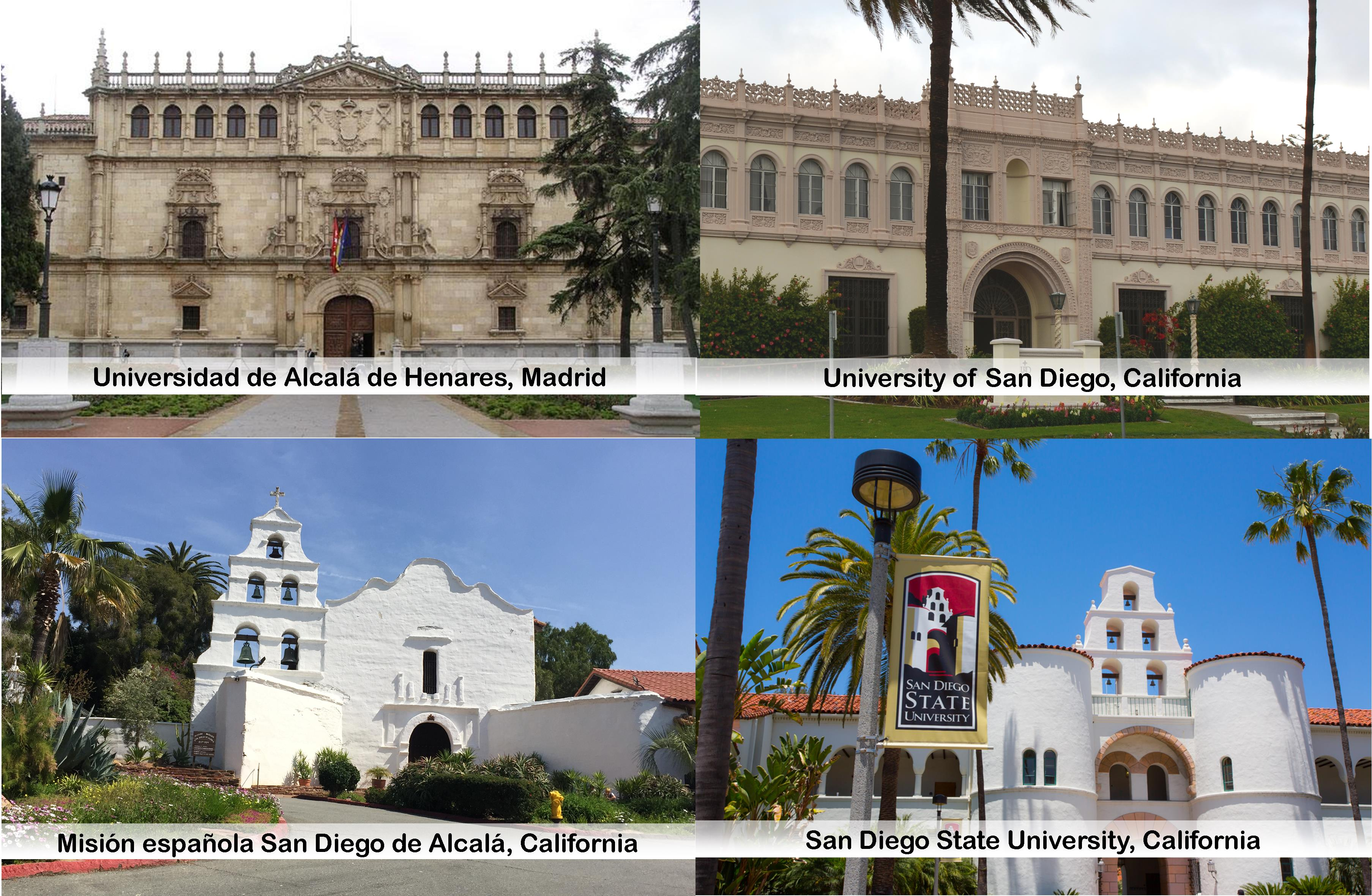 Joe LaCava, councilor for District 1 of the city of San Diego (California, USA), wants citizens to vote for a new shield for the city, since he believes that the one currently worn by the city pays tribute to “those who stole” “Occupied the land”; that is to say, the Spaniards who founded the city on July 16, 1769, among them Fray Junípero Serra, who raised the mission that gave rise to the population. LaCava maintains: “Once the mayor and council members make the decision to revise the shield, I want a public, open and inclusive process in which all residents of the City of San Diego present their ideas.”

He says he has no new heraldic symbols in mind for San Diego. “My mission is to start the process, not to dictate the result,” he highlights. However, he does not intend to claim a name change for the American city, clearly Spanish, but only for the official shield. “Councilors changed the San Diego crest in 1913 because they thought it did not reflect [el espíritu] of our city and opened a public and open process to have a new one ”. The one approved in 1914 and current includes the motto Always watchful (always vigilant) and three characteristic Spanish elements: a caravel, which recalls the arrival of the first European ship to the bay in 1542; the bell, in reference to the mission founded by Serra and the columns of Hercules, which recall the old territorial jurisdiction of Spain. “One hundred and seven years later, I suggest we consider a similar process,” he insists.

However, LaCava affirms that he does not intend to erase the Hispanic legacy in the city, because “the discovery and influence of Spain in San Diego is well documented in the academic world, in literature and in public institutions.”

🏛️Which is from the US and which is from Spain? 🇺🇸🇪🇸 In #SanDiego, California, the Spanish heritage and its inspiration is clear in its main universities. The motto of the city, “where California began” refers to the mission of San Diego de Alcalá which many followed. pic.twitter.com/gGZDwIfEv0

The United States embassy in Spain has published a message on Twitter this Saturday in clear reference to the councilor’s intentions, which reads: “Which one is from the United States and which one is from Spain? In San Diego, California, the Spanish heritage and inspiration is clear at its leading universities. The motto of the city (Where California started) refers to the mission of San Diego de Alcalá, which was followed by many ”. In the commentary, you can see four buildings built in Spain and the United States in recent centuries with little difference between them.