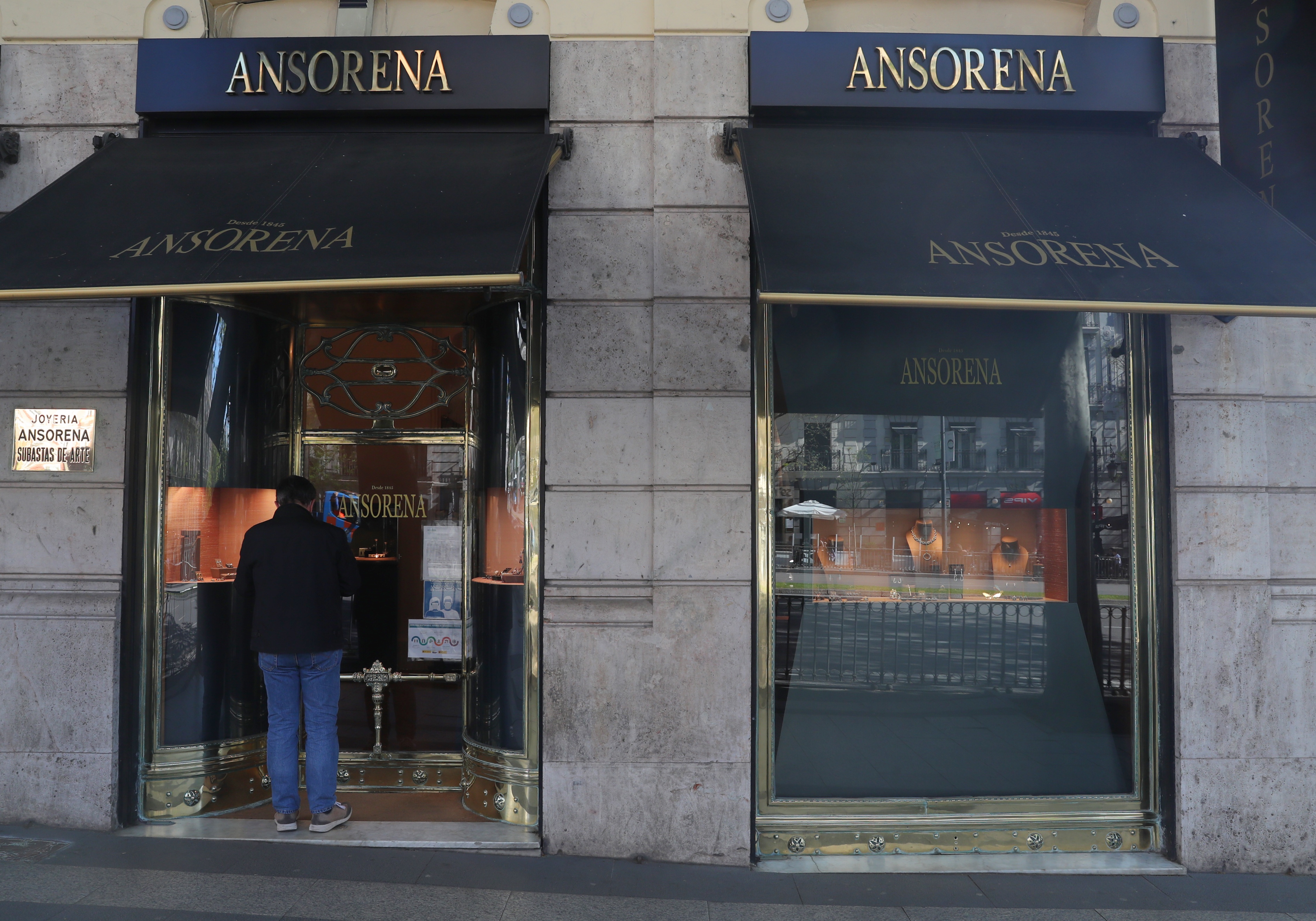 The Casa Ansorena in Madrid has made a statement for the first time since the auction was halted on April 8, in which a painting attributed to José Ribera’s circle was going to be sold, for which there are “well-founded reasons” to attribute it to the Italian painter Caravaggio , according to a report from the Prado Museum. The entity assures in a statement to which EL PAÍS has had access that “in agreement with the ownership of the work The Crowning with Thorns [el título que se le otorgó a la pieza en el catálogo de la subasta], following the protocol of works attributable to great masters, it was decided to withdraw said painting from the auction ”. That is, before the Ministry of Culture decreed the inexportibility of the painting, Ansorena had already withdrawn it and, therefore, stopped its sale for the afternoon of April 8, when it was going to go up for auction for 1,500 euros.

In the statement Ansorena explains that they decided to withdraw the painting to be studied “by the best experts on the Italian artist Michelangelo Merisi da Caravaggio.” This power remains in the hands of the owners of the work who, once declared an Asset of Cultural Interest by the Community of Madrid last Wednesday, have the obligation to notify the regional administration if they are interested in restoring it. For the first analysis of the piece, the regional direction of Cultural Heritage has requested that Ansorena communicate to it within 10 days (it began to run on Monday, April 12) the identity of the owners, in addition to making a visit. At the moment, the regional administration has not obtained a response, according to sources from the Madrid Government confirm to EL PAÍS.

Culture has asked the Community that the Prado Museum be in charge of studying the painting. For the visit to the work, the Community of Madrid announced that it will ask the Prado to choose qualified technical personnel to participate in this inspection that must be carried out in the second half of April. As confirmed by this newspaper, on Saturday April 10, in a meeting between the Ministry of Culture and Ansorena, the auction house assured that the piece was “safe and protected.” Parallel to the analysis of the work, a period of public information has begun for which the City Council of the capital, the interested parties and the Regional Council of Historical Heritage have been summoned. Likewise, a report has been requested from the Royal Academy of Fine Arts of San Fernando, which must issue it within one month of the request.

All the documentation that the Community collects in this time will be analyzed by the administration, which in case it receives allegations from any of the parties involved, will have to give an answer. This process will produce a resolution that must be approved by the Governing Council of the Community of Madrid within a maximum period of nine months from the publication in the official gazette of the declaration of the painting as an Asset of Cultural Interest. That is, according to the calculations of the regional government, this entire procedure that begins this week can be extended until January 2022.