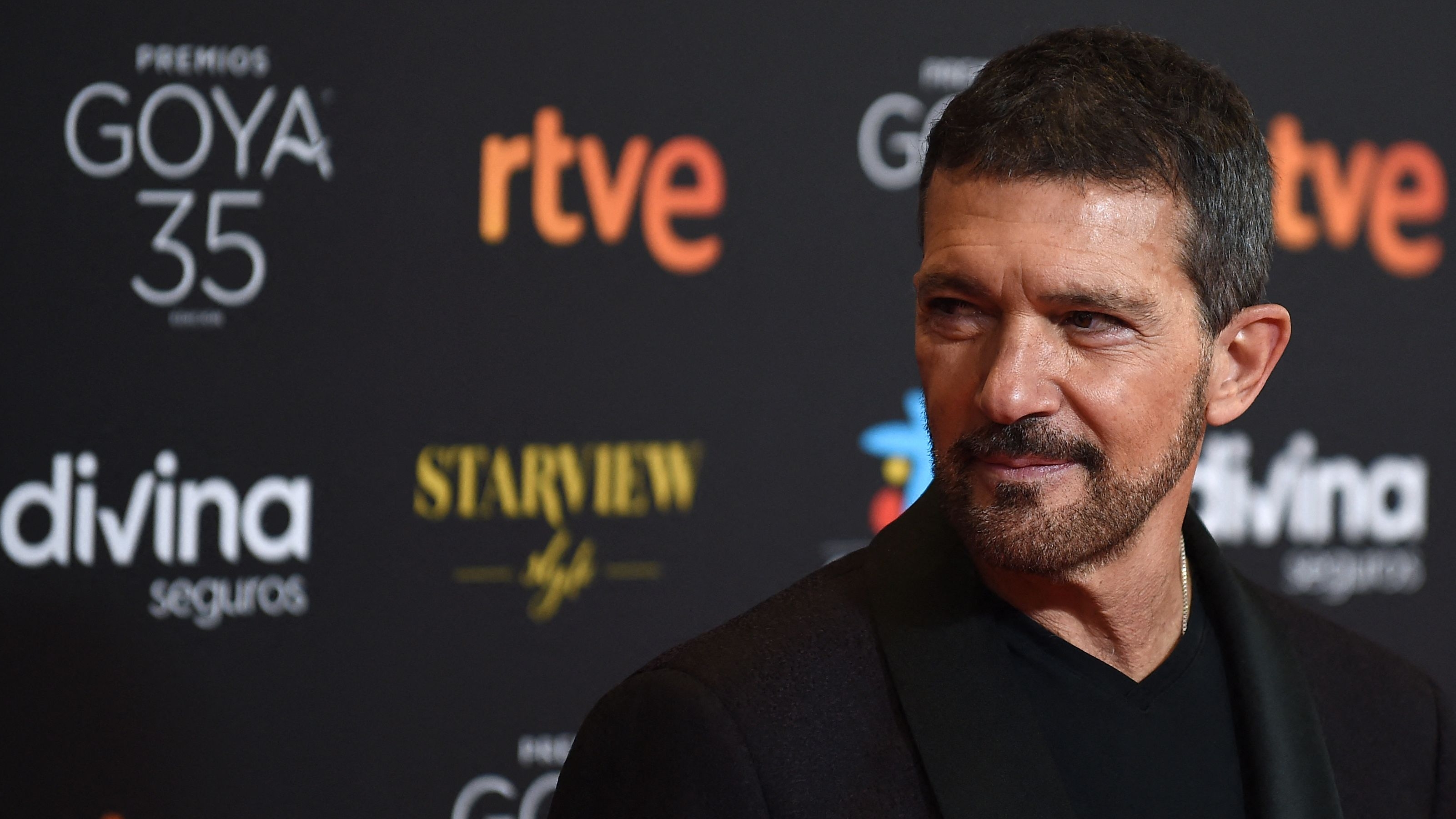 Antonio Banderas will share the screen with Harrison Ford in the fifth installment of Indiana Jones, whose premiere is scheduled for July 29, 2022, according to confirmed the specialized magazine Deadline this Thursday. The signing of the Spanish actor is the latest announcement by a cast that will include Phoebe Waller-Bridge, Mads Mikkelsen, Boyd Holbrook, Shaunette Renée Wilson and Thomas Kretschmann in addition to Ford. The film is already being shot in the UK, but the details of the plot – and therefore the character of Banderas – remain under wraps.

Indiana Jones 5 It will be the first film in the adventure saga produced by The Walt Disney Company after the purchase of the Lucasfilm studio, also responsible for the Star Wars franchise. Composer John Williams will once again take over the soundtrack, which this time will feature James Mangold (Logan, the Wolverine saga) in the direction, as a replacement for Steven Spielberg, who will remain as producer alongside Kathleen Kennedy. In 2020, the filmmaker resigned from directing the new film for the first time in the franchise’s 39-year history. Sources close to the director of Jurassic Park Y Schindler’s List They told the magazine that the decision was made with the aim of bringing a new approach to the series and attracting a younger generation. After three installments released in the 1980s (1981, 1984, 1989), Indiana Jones returned in 2008 with Indiana Jones and The Kingdom of the Crystal Skull, which became the highest grossing film in the series. In total, the four films have grossed almost 1.9 billion euros worldwide.

Banderas will combine this filming at the same time that he finalizes the preparations for the musical he co-directs, A Chorus Line, whose premiere is scheduled for October 8 at the Calderón Theater in Madrid.