Antonio Fernández Casado, in memory of the great hotelier | Culture 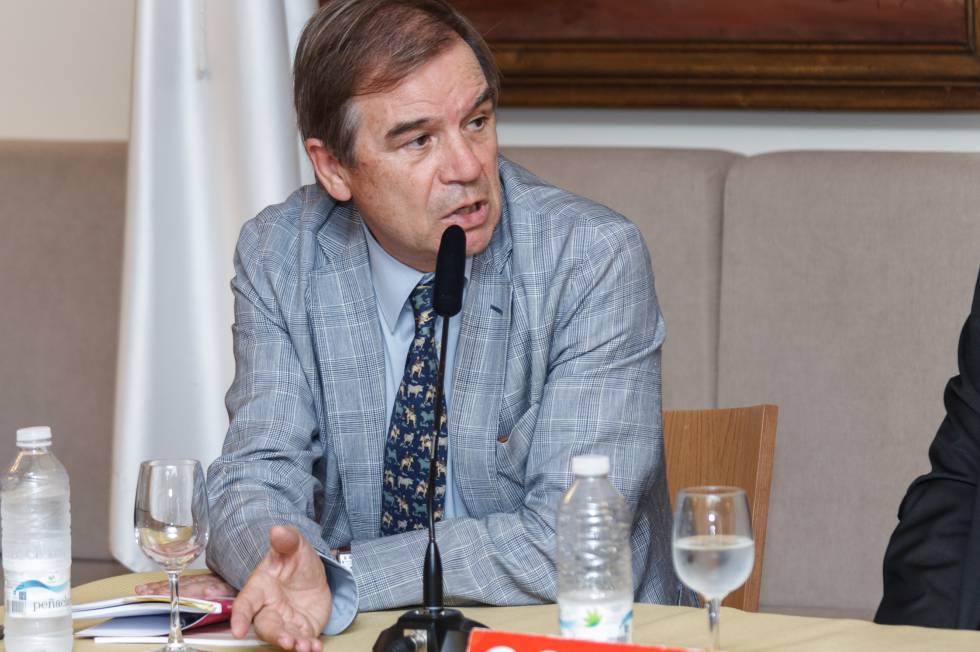 Antonio Fernández Casado (Santurtzi, Vizcaya, 1948), a successful hotel businessman and the great scholar of Basque bullfighting, died on Friday in Madrid from a cancer that he fought for more than a year.

He began his bullfighting career as a bullfighter in squares in northern Spain, under the name of Antonio de Monterrey, an appellation he took from the cafeteria on Gran Vía de Bilbao, where he worked as a barman. Soon he gave up the bullfighting stuff, went to London to learn English and returned to Bilbao to study tourism at the University of Deusto.

After a brief stay at the Carlton hotel, in 1972 he joined the team that started the Ercilla hotel, also in the capital of Biscay. Together with his friend Agustín Martínez Bueno, he turned this hotel into the obligatory meeting place for politicians, journalists and people linked to the world of culture and bullfighting. To be aware of what was happening in Bilbao during the turbulent years of the Transition, you had to go to this hotel.

There Antonio wove a network of friendships that has accompanied him all his life. He brought together people from very different professions in gatherings and meals, both in Bilbao and Madrid, because after succeeding in Bilbao he was hired in Madrid as commercial director of the Tryp chain. At the time, he became an expert in adapting hotels to new technologies. He wrote several essays on this subject, which are currently required for study in business schools.

When Tryp was absorbed by the Sol Meliá chain, Fernández Casado and a small group of colleagues founded the High Tech chain. Under the commercial name of Petit Palace, it opened about twenty small hotels throughout Spain, all centrally located and focused on people from business.

Business success again accompanied Antonio, who was able to reconcile this business aspect with his bullfighting hobby. He researched and wrote numerous books on Basque bullfighters throughout history and the bullrings of the Basque Country, published in the publishing house La Cátedra, which he created.

For eight years he chaired the Club Cocherito, in Bilbao, the oldest bullfighting club in Spain, named in honor of Castor Jaureguibeitia (1876-1928), Cocherito de Bilbao, a famous bullfighter throughout Spain, whose biography Antonio also wrote.

But what he fully succeeded in was in cultivating friendships. His passion was helping others. There he was a champion. He had a great agenda, which he selflessly shared with all those who approached him, especially journalists. He had a full life, lovingly accompanied by his wife Blanca and his daughter Cristina.