Bullfighting duel in Atarfe for the novilleril scepter of Andalusia | Culture 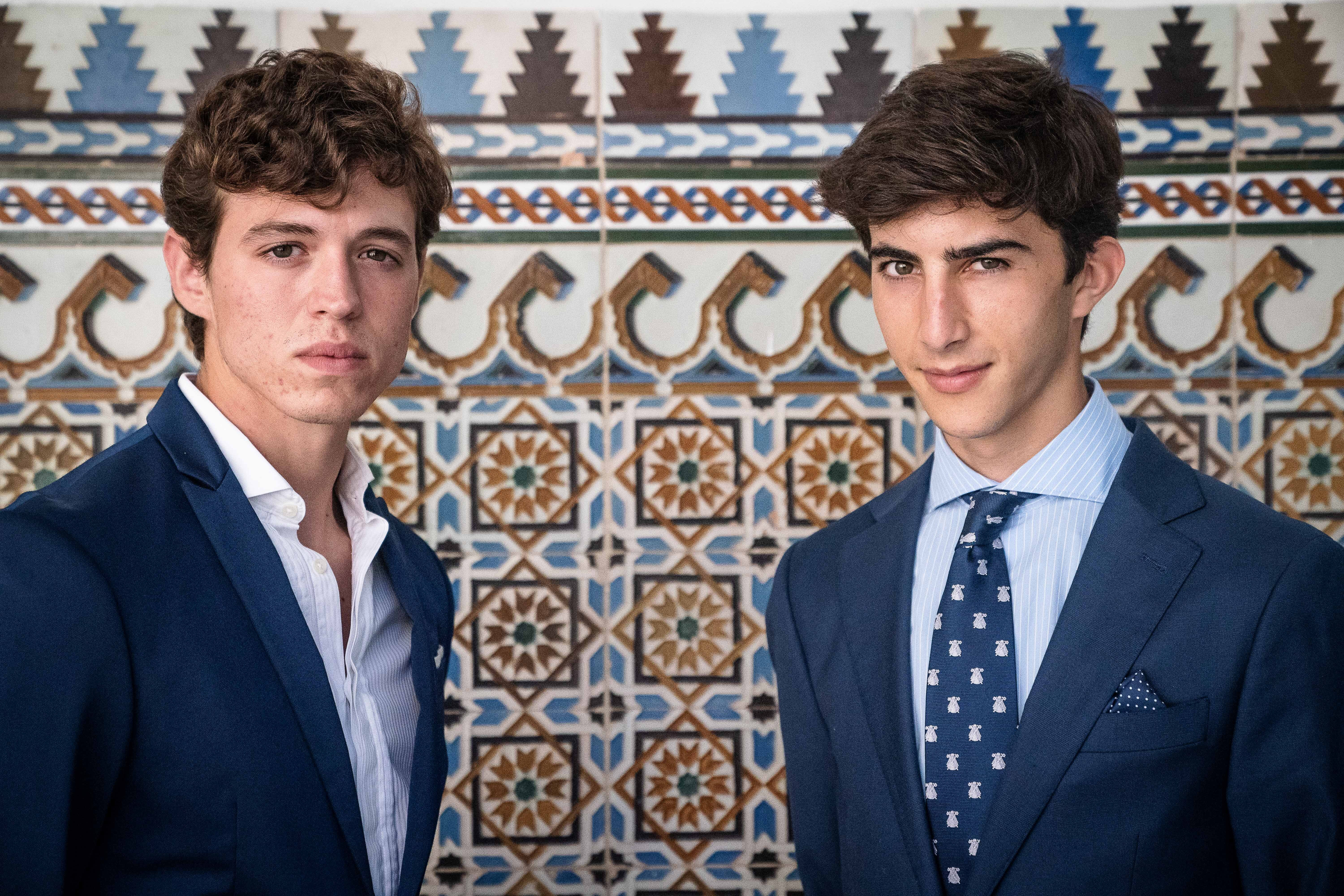 The bullfighters Jorge Martínez and Manuel Perera are the finalists of the Circuit de Novilladas de Andalucía, and this Sunday, July 11, they are announced hand in hand in the Plaza de Granada de Atarfe, where the bulls of Torrestrella, El Torero and Ana will jump into the ring Romero, and the winner of the cycle will be proclaimed.

This is the culmination of this project in Andalusia, organized by the Toro de Lidia Foundation (FTL), and financed with the benefits of last season’s Reconstruction Tour, with the aim of promoting new values ​​and revitalizing third and fourth category places.

Precisely, the Atarfe opens for this event after a closure that has lasted just over six years.

The Andalusian circuit, which began on May 29 in Sanlúcar de Barrameda, and in which 9 bullfighters have participated, is part of the so-called Liga Nacional de Novilladas, which includes the circuits of Madrid and Castilla y León, both in phase semifinals, and those of the Mediterranean and the Note, which have not yet started.

Jorge Martínez, born in the province of Murcia, but a bullfighter at the Almería bullfighting school, and empowered by its director, the bullfighter Ruiz Manuel, has made some statements to the FTL spokesman, in which he points out that “it is the opportunity to my life and I can’t waste it ”.

“My family is humble,” he adds, “and my mother supported me from the first moment; I am here thanks to everything you have done for me, and you deserve to have some satisfaction ”.

For his part, Manuel Perera, from Extremadura, empowered by Juan José Padilla, affirms convinced that “he never let me lose the fight, I feel different, I don’t keep anything and that delivery should have a prize.”

“My story is hard,” he continues, “but thanks to her I have the opportunity to show who I am, and I must thank those misfortunes because from there I got the positive and I know how to face life as it comes.”

Manuel Perera made headlines during the last San Isidro Fair, held in the Plaza de Vistalegre, when he suffered a very serious blow to the belly, from which he recovered earlier than expected by the doctors to join the circuit.

“I have received many messages from young people and it is very nice,” he concludes. “There are many people who trust me and think I am capable. It is encouraging that young people understand that we are not just going to kill a calf; there are many things beyond, it is a way of life that involves a lot of effort and sacrifice ”.