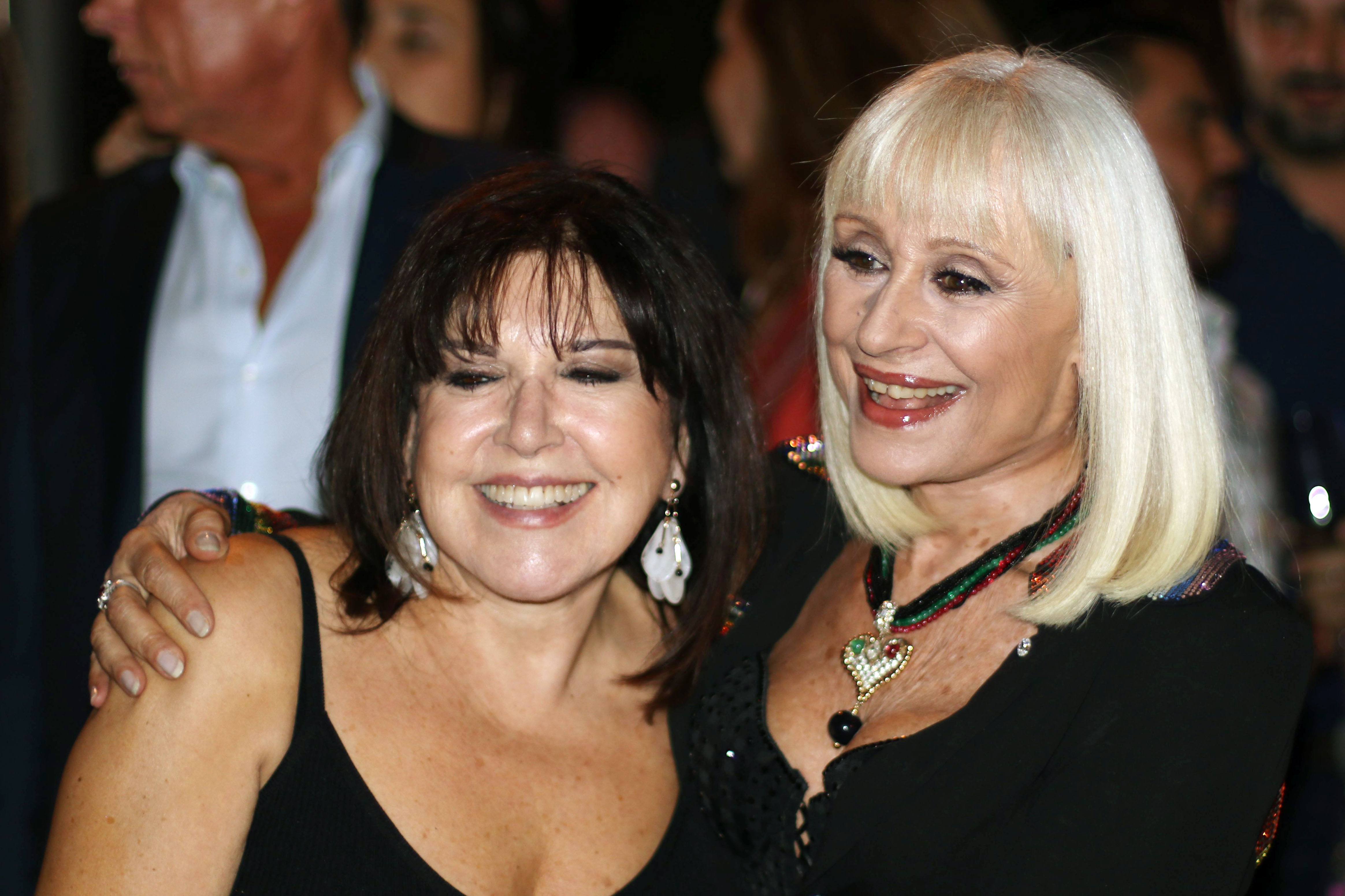 The first reaction to the flood of WhatsApp was to write: “No! Not! Not!” Raffaella Carrà could not die because she represents all the things that we have liked since we were children and as adults. It seems a commonplace, but when you sit down to analyze everything that this woman, this icon, this great professional or this saint represents, as many prefer to see her, you realize that a whole generation about her, around her artists, men, women, transsexuals have raised not only their careers, but shields that have served as protection and inspiration. Yes, Raffaella took us all by the hand, appearing in Buenos Aires, Caracas or Madrid and pushed us to dance, dress in leggings electric blue, shake our hair, revolutionize ourselves inside and out. And that made it unrepeatable. And now, immortal.

The first time i heard Noise, I was 12 years old. My mother said, “Everyone should dance like this” and my life was lit up. All women, mothers or little girls, should be able to move like this. And after them, we, the gays and then the straight guys. Everyone. Carrà always represented physically the idea that we are all special, we all participate in a change, that this change is transformed into evolution and freer, more just societies. That is why he traveled the world, especially Latin America, much more than the Pope, because his gospel was entertainment, making us all share that society changes better if it is accompanied by humor, fireproof vitality and that speed of mind and body. . Those letters that at first you thought impossible, and even kitsch when in fact they came to tell you important things: “Ah, ah, ah, in love everything is beginning.” “I have known that it is dangerous to always tell the truth, that’s why here I have this party with friends and without you.” “I have come to the conclusion that lost innocence in the south is better.” From a vaudeville tone, Carrà clung to the disco and created the foundations of Latin pop. He spoke of jealousy, misadventures, the courage to dare to fall in love again, homosexuality and deception, as no one had ever done before. That intelligent daring made us grow. It opened our eyes. And he paved the way for Madonna, Lady Gaga, Paulina Rubio, Marta Sánchez. All, all owe him, we owe him something, a lot.

I have seen with strange happiness the visit of Pedro Almodóvar to Hola Raffaella, the program that Carrà conducted with absolute success on TVE. Almodóvar was accompanied by the actresses of Peek, the film that premiered in 1993. Verónica Forqué, Bibiana Fernández, Anabel Alonso and Rossy de Palma. Carrà received them dressed as a cardinal, a la Versace and with his famous board games. They invited a spectator to join in and Carrà turned the phone into another guest. The way he picked it up and laid the receiver on the table was show. He also had a sponsor, that Carrà pronounced very international, and a spot “With a very nice babysitter who keeps me company”.

Raffaella appeared in a dress lamé golden Marilyn Monroe dancing with the kangaroo. Glamor. Overblown but empathetic. How many of us have not repeated all that: the receiver on the table, the turn, the intonation? That too was the Carrà phenomenon. When he asks Verónica Forqué if an operation had been done, it is not a question, it is the phrase that he reads to him and he has to guess who has done it. After thinking about it a bit, Forqué is sudden: “It was Pedro.” And he was right. Raffaella, to soften any friction, puts a clip from Peek and it is the brilliant scene of the makeup artist with her partner, talking about not having to internalize anything. When he’s finished, Raffaella turns to Almodóvar and says: “Magnificent script.” You can’t help getting up today to applaud her.

In 2008, TVE recovered it to present the gala where the representative of Spain would be chosen for Eurovision. Carrà invited Loles León, an inseparable Spanish friend, and me. It was the program that selected Chiquilicuatre. Carrà looked at us and with that incredible, historical accent, he told us. “Loles, Boris, what are we going to do if Chiquilicuatre wins?” They were three wonderful days. Carrà called a script reading, an essay and the live show. “Raffaella rehearses it and reads it all,” Loles warned. “If you know what you’re going to talk about, you’re calmer on stage,” Carrà taught me. She did not wear makeup or was dressed as Raffaella, always accompanied by Sergio Japino. Yes, he rehearsed everything, even how he sat. “Do I cross my legs? Do I feel whole or do I stay on the edge? It was incredible, but I copied it. “Safety is the most important thing,” he insisted. “It is the only guarantee of feeling free.” When she was awarded at the World Pride in 2017, at the Italian embassy, ​​I came over to greet her. Affectionate, clear, serene she told me again: “Security is freedom.” Big, big, Carrà. You were always free, but you made us so many more free beings. Thank you.