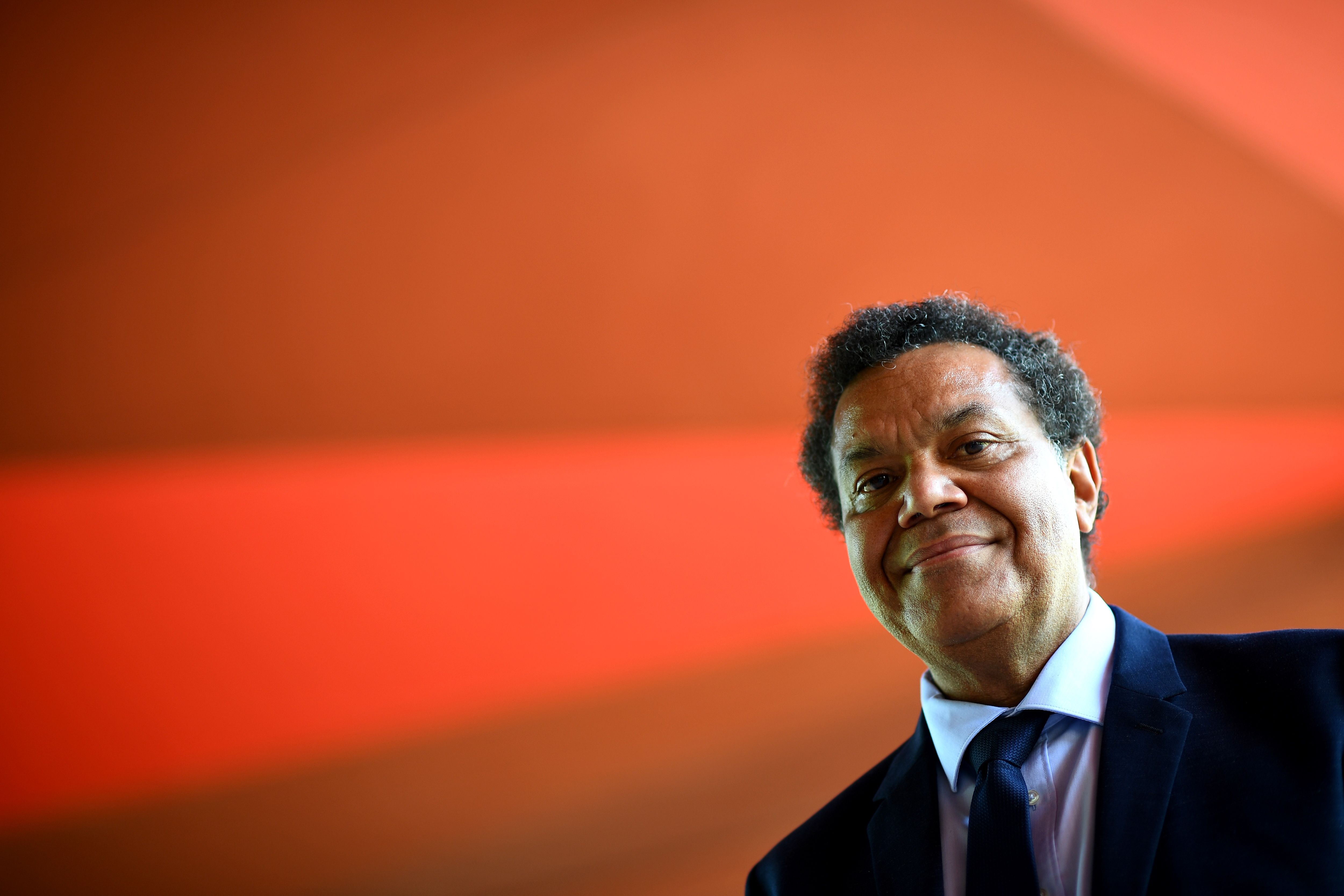 Emmanuel Kasarhérou (Nouméa, New Caledonia, 61 years old) was appointed in 2020 president of the Musée du Quai Branly in Paris, the center for anthropology and primitive art founded by Jacques Chirac in 2006 on the edge of the left bank of the Seine. Descendant of Gauls and kanaks, the Melanesian people of the French overseas territory in which he was born, this archaeologist and art historian, specialist in oceanic languages ​​and civilizations, thus became the first mestizo to direct a large French museum. “Being mestizo carries a particular sensitivity: I am oceanic on my father’s side and French on my mother’s side,” says Kasarhérou. “I see it as an asset, at least in the context of the current discussion about the legitimacy of our collection with respect to colonial history, which is always complex and, at times, sensitive to address. This issue affects all continents and deserves to be treated, analyzed and told by different voices, “he said in an interview on Wednesday.

“To restore, there must be an inappropriate acquisition. That is not the case with most of our works “

His appointment was interpreted as a desire to speed up the process of returning the works claimed by some African countries. A few months ago, the French National Assembly approved the restitution of 26 objects of the kings of Abomey, in Benin, looted by French colonial troops in 1892, which were exhibited until recently in the rooms of the Parisian museum, designed by Jean Nouvel. Before the end of this year they could return to their country of origin. “My position is simple: when proof can be provided that a work was not acquired with the consent of its rightful owner, we must ask ourselves if it should be restored”, says Kasarhérou, in favor of analyzing “each case separately” and studying also returns “beyond the colonial context”. The president of the Quai Branly rejects, however, the possibility of a general rout of its funds. “For there to be a restitution, there must also be an inappropriate acquisition, and that is not the case for most of the works in our collection, which are the result of exchanges, purchases, donations and exchanges,” he says.

Since 2018, the museum has examined its entire collection, which includes 360,000 works and objects from Africa, Asia, America and Oceania, according to two criteria: “the legality of their acquisition”, but also their “legitimacy” (that is, if it occurred in an ethically questionable situation, even if it was legal). The turnaround took place shortly after Emmanuel Macron’s speech in Ouagadougou, the capital of Burkina Faso, in 2017. “African heritage must be valued in Paris but also in Dakar, Lagos and Cotonou. That will be one of my priorities. I want that, within five years, we have the conditions to temporarily or definitively restore the African heritage to Africa ”. Months later, the publication of the Sarr-Savoy report marked a turning point in this debate within the museum, although Kasarhérou once called it too “militant”. “The report looked at things quite broadly. Museum professionals must observe them more precisely, ”he explains today.

“Restitutions are an eminently political issue, but sometimes the word ‘decolonize’ is used inappropriately”

Kasarhérou also supports the reach it has gained in public debate, fueled by social movements such as Black Lives Matter and its relationship with colonialism. “The issue of restitutions is an eminently political issue,” agrees the president of the Quai Branly. He is more reserved about the decolonization of the museums that many militants of this cause persecute. “The word ‘decolonize’ is used on different topics and sometimes inappropriately or inaccurately. For me, the debate on restitutions is, rather, an invitation to make an examination of conscience about the history of our collections, “he says. “This debate is not new, because it has existed since museums have existed, but it is interesting that the conversation has reached civil society and the media, because that encourages museums to do research and introspection. We have to rise to this challenge ”.