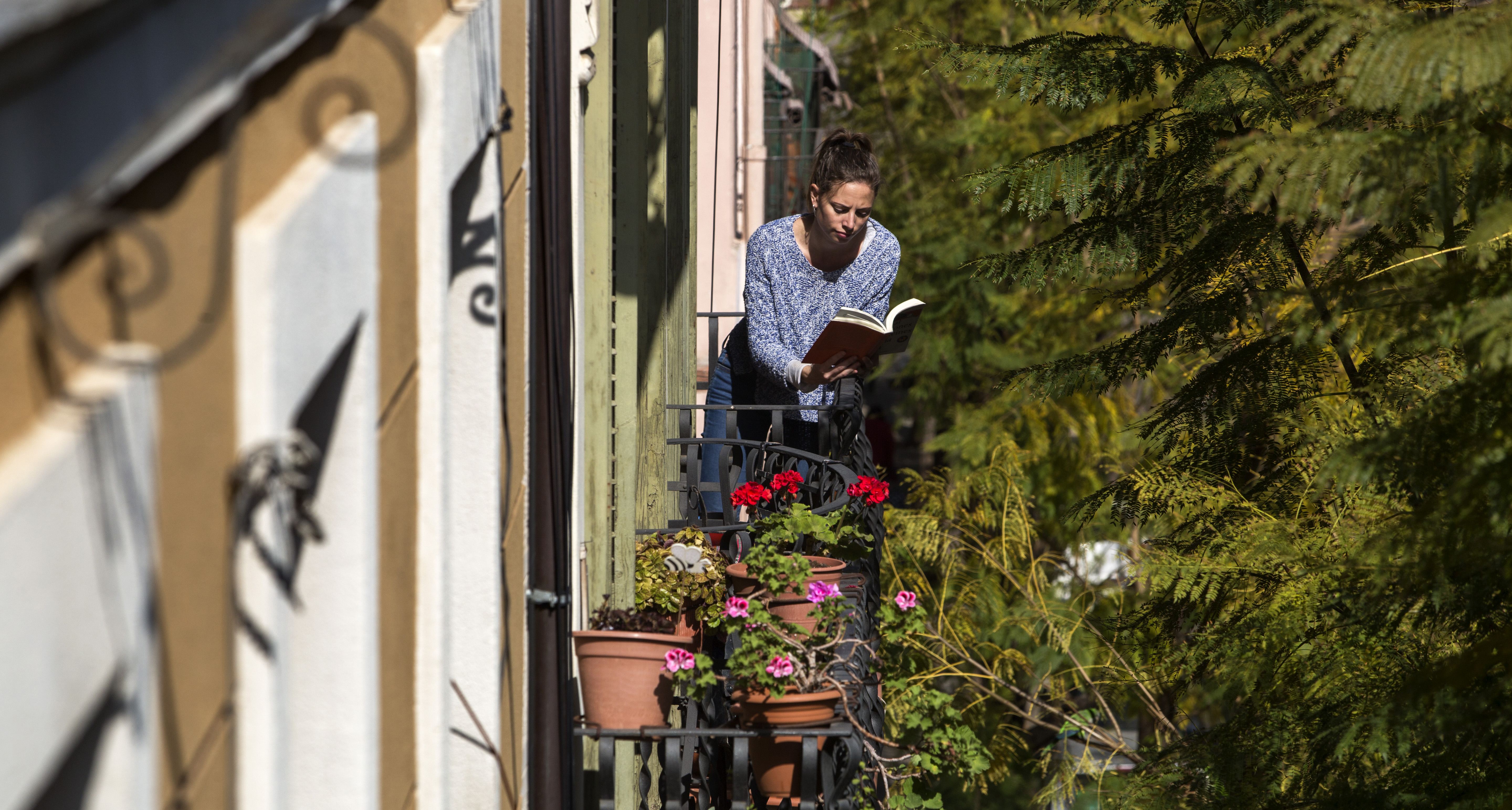 If, shortly before the pandemic, someone said that in this country there were plenty of writers, there were a lack of readers, publishing houses and bookstores were closing, and everyone had become technological, it used to be thought that their words were true. However, something has changed 500 days after the virus broke out. Now a new commonplace is circulating that says that readers are no longer so scarce and, rather than closing bookstores, they are opening. Those who ring this rumor explain that the inmates got tired of bingeing on series and began to discover the book object, and that is why now they read more. If it is true, and it probably is, it would not cease to be, at the very least, paradoxical that a deadly pandemic had to break out for the love of reading to finally grow.

The phenomenon reminds me of something Gabriel Ferrater said about Louis Aragon: that he was always a very mediocre poet, except when Hitler invaded France, which then led him to write highly. But it is a very bad business, Ferrater concluded, that the Germans have to invade France for Aragon to write good poems. Well, the same thing I perceive in this increase of readers that we do not know, by the way, if they read slop, nonsense, good works, or masterpieces. Wasn’t there a less difficult road than going through a pandemic to discover the benefits of reading? There was, and it was a very simple path, virus-free. It has always been there, and it simply consists in seeing that we may be trapped in the province, but that the existence of literature, of universal literature, allows us to escape, as Susan Sontag said, from the prison of national vanity, of educational inanity, imperfect destinies and bad luck. Because literature can help us to modify our destiny for the better, which is no small thing. And, in fact, it is the gateway to a larger life; that is to say, to a free territory.

Last Thursday in a square in Barcelona, ​​signing in the first edition of BookshopA reader asked me what the ideal storytelling model was. Overcome my bewilderment at the point-blank question, I remembered that story by Herodotus about the enigmatic cry of the Pharaoh Psammetico, a story considered by many to be the ideal narrative model, the story that is never delivered because it leaves a mystery in the air to be solved , a loose end. In the story that Herodotus told us, the enigma of the late and untimely cry of the defeated pharaoh is still there, with its eternal loose end. Montaigne tried to explain it, but could not convince himself, and ended up opening even more interpretations of the enigma of that unexpected cry. And the same can be said of the general increase in readership created by the horror of so many series and by the pandemic. There is something there that escapes us. But it is normal when they do not stop giving us so much news lately with the odd loose end, all enigmatic as the universe itself.