Galicia will dedicate its Festival of Letters in 2022 to the poet Florencio Delgado Gurriarán, common thread with exile in Mexico | Galicia 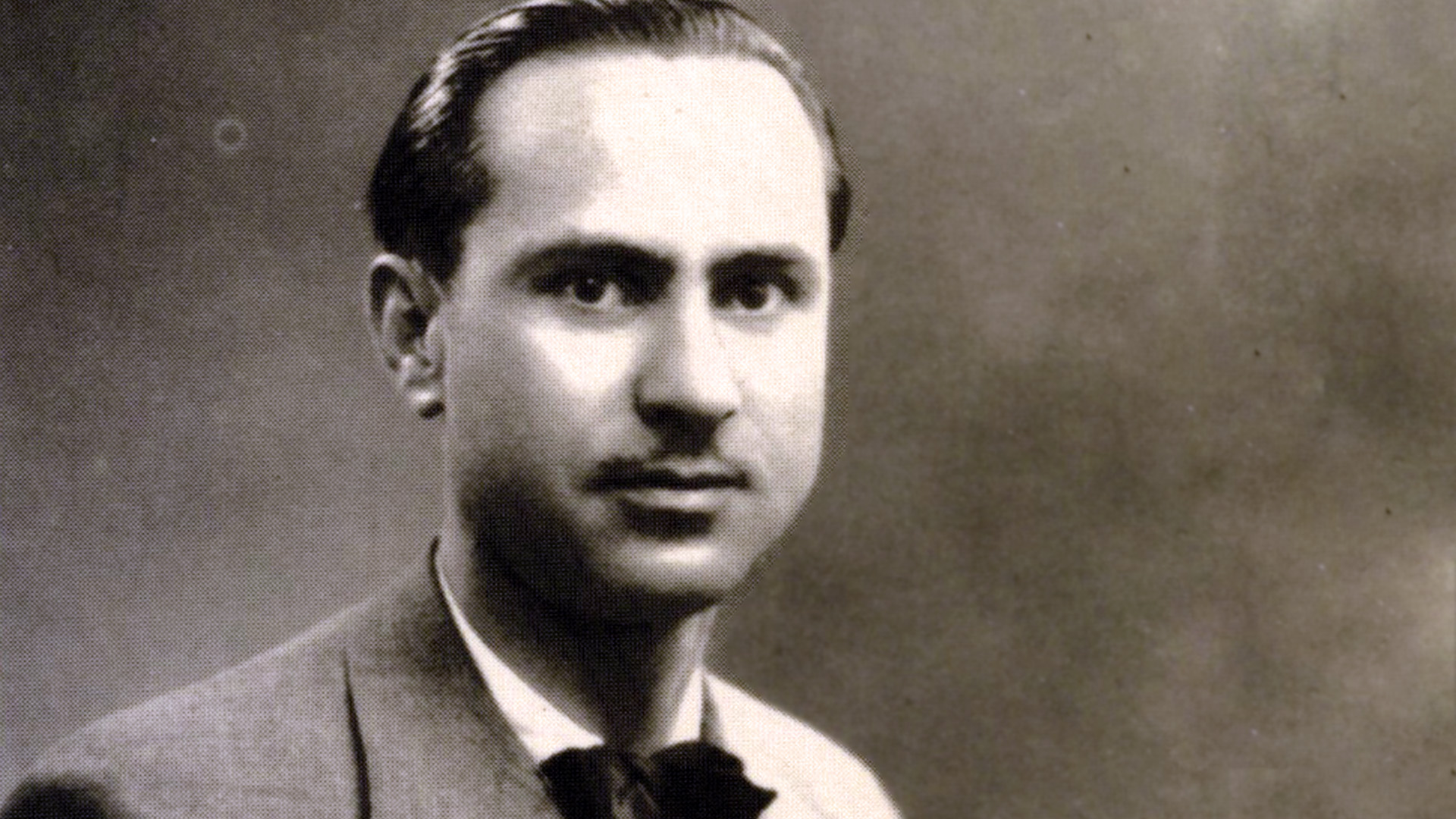 He was a poet, columnist, “pioneer of interlinguistic poetic translation”, literary editor and common thread “between exiled Galicia in Mexico and inland Galicia.” After the year of tribute to the groundbreaking poet Xela Arias, the plenary session of the Royal Galician Academy has voted to dedicate the 2022 Galician Literature Day and all the actions surrounding this event to the lawyer from Ourense Florencio Delgado Gurriarán (Córgomo, Vilamartín de Valdeorras, 1903 – Fair Oaks, California, 1987). His “literary work and political and cultural activism constitute one of the most prominent chapters of Galician literature in emigration”, explains the RAG. The institution that watches over the language emphasizes that Gurriarán was an “excellent poet”, a cultivator of a characteristic Galician from the lands of Valdeorras, and insists that in addition to celebrating him, with his election it is intended to “honor, for the first time, to the Galicia of the republican exile in Mexico ”. In this country, recalls the RAG, Delgado Gurriarán and other intellectuals developed important initiatives that kept the flame of Galician identity alive and are a “must have reference” in contemporary history.

“He was an extraordinary cultural activist, promoter of initiatives such as the Patronato de la Cultura Gallega en México (created in 1953), the magazine Vieiros, the radio show Hora de Galicia, on the air every Sunday for almost two decades, and of various publications of a political and cultural nature ”. For this reason, the Academy recognizes, its Galician Literature Day will also be a “belated tribute” to the entire Mexican exile, quantitatively less than the Argentine but of “capital importance”. This group also included the filmmaker Carlos Velo, the musician Xesús Bal y Gay, the journalist Ramón Cabanillas (son), the architect Xosé Caridad Mateo and the Galician businessman Elixio Rodríguez. In addition, the author always cultivated contact with other exiled Galician writers in other American countries.

Delgado Gurriarán has been chosen in this morning’s session compared to the other two candidacies presented by academics of number: that of Fiz Vergara Vilariño and that of Ánxel Casal Gosende together with Federico García Lorca, who wrote six poems in Galician published by the Editorial Nós (who had founded Casal). The author of Vilamartín de Valdeorras, an activist from a very young age of Galician initiatives, arrived in Mexico escaping on the boat Ipanema, through France, with more Spanish refugees in 1939. For more than five decades, he published poems in magazines, newspapers, and books. His first collection of poems was drunkenness (Editorial Nós, 1934). In exile, he was the intellectual responsible for the first publication of the Partido Galeguista in Mexico, Songbook of the Galician struggle (1943).

Thanks to his strong contact with intellectuals who had remained in Spain, in 1963 he published on this side of the Atlantic, in the Galaxia publishing house, his second collection of poems, Galicia infinda. Later the same thing happened with Cantarenas (Ediciós do Castro, 1981) and The guide’s dream (Ediciós do Castro, 1986), his latest works. In 1981, Florencio Delgado Gurriarán was elected a corresponding member of the RAG. He died at the age of 83, in 1987, at the home of one of his sons in California.