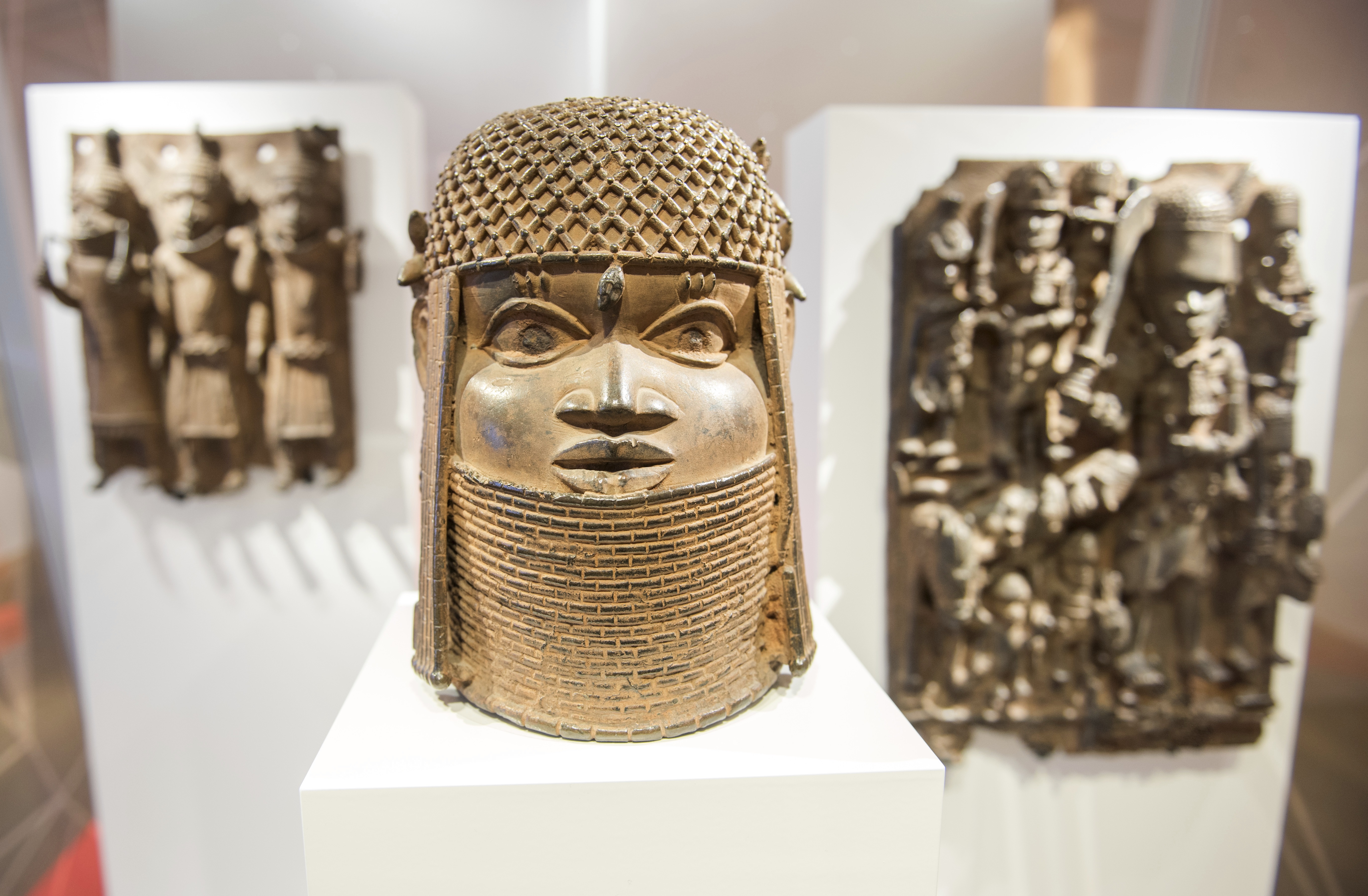 The enigmatic and beautiful head of a queen, wearing a crown with a yes, a matriarchal figure of the former kingdom of Benin, today Nigeria, could only be admired for years in the Ethnological Museum of Berlin, in the Dahlem district. The head carved at the beginning of the 16th century, one of more than a thousand exquisite metal sculptures stolen by British soldiers when they sacked the kingdom’s capital in 1897, will be returned to Nigeria in early 2022, thanks to an agreement described as a “landmark historical ”by the Minister of Culture of Germany, Monika Grütters.

The decision was made after Grütters convened an emergency meeting last Thursday with the directors of the main German museums, the state culture advisers and representatives of the Ministry of Foreign Affairs. The reason was to hold a debate on the fate of Benin bronzes, of which there are thousands distributed in the various museums of the country.

“We want to contribute to understanding and reconciliation with the descendants of the peoples who were stripped of their cultural treasures during the colonial era,” Grütters said in a statement, adding that it was “a historic milestone in the treatment of the colonial past.”

The minister was “happy and grateful” for the agreement of “a consensual position in Germany to achieve a common understanding with the Nigerian side.” What is sought with this agreement, said Grütters, is “the greatest possible transparency and, above all, substantial refunds.”

The date of the first returns is scheduled in 2022 and coincides with the opening of Edo Museum of African Art Occidental, in Nigeria, which has been designed by British architect David Adjaye. For his part, the director of the Prussian Cultural Foundation, Hermann Parzinger, said: “Germany has thus taken an important step in the right direction to reconcile itself with colonial injustice.” Parzinger also advanced that more bronzes are being located in German public collections for new “substantial returns.”

Discussions for future refunds of stolen works will be coordinated by Parzinger and Barbara Plankensteiner, director of the Museum am Rothenbaum, from Hamburg, on behalf of all German museums. “We have agreed with Nigerians that Benin bronzes can be exhibited in Germany in the future as part of the artistic heritage of humanity,” added Parzinger.

German Foreign Minister Heiko Maas applauded the agreement between the European and African governments, calling it a “turning point” in his country’s relationship with its colonial past. He added that museum cooperation with Africa has become part of the political agenda of Germany, which has always sought dialogue with its Nigerian partners, the architects and the promoters of the Benin Museum.

Bronzes from the kingdom of Benin are among the most famous objects of African art. Bronze busts and sculptures made between the 16th and 18th centuries decorated the royal palace of the kingdom of Benin, in what is now southwestern Nigeria. They were distributed to the highest bidder after the British looted the country in the late 1800s.