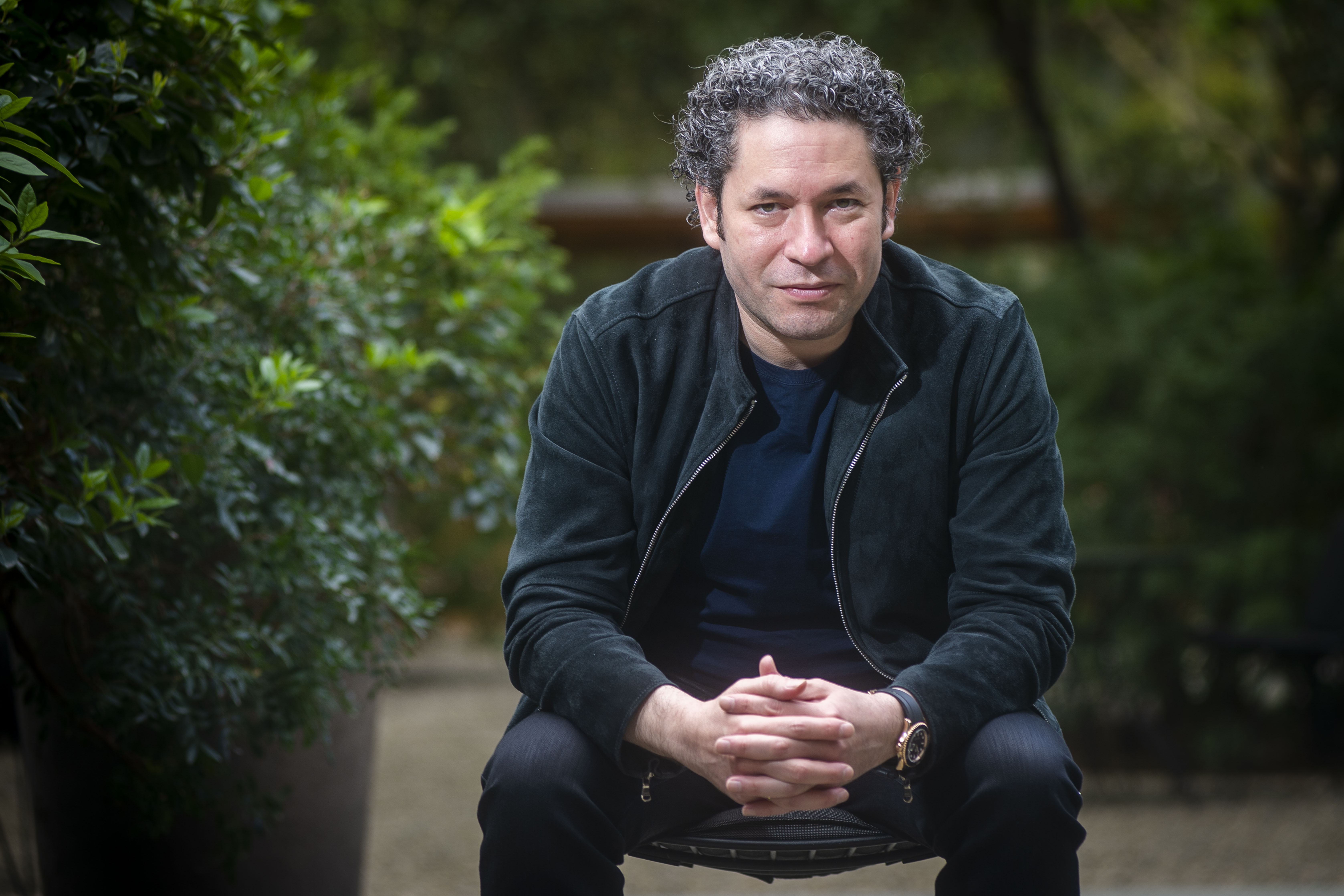 Gustavo Dudamel has been appointed this Friday the new musical director of the Paris Opera, which had been closing its signing for months. The 40-year-old Venezuelan director thus becomes the first Latin American to assume the musical leadership of one of the great European temples of opera. Dudamel, who has signed for six seasons, will combine this new position in Paris with the direction of the Los Angeles Philharmonic, which he has led successfully since 2009 and where in January he renewed his contract until 2026.

The appointment comes at the proposal of the new director of the Paris Opera, the German Alexander Neef, a former disciple of Gérard Mortier who replaced the veteran Stéphane Lissner at the end of 2020. The process originated in 2017, when Dudamel disembarked at the institution to lead Bohemian, by Puccini, with controversial staging by Claus Guth. His good harmony with the orchestra, known for its volcanic character, left a good memory in the house. In February of this year, the solo violinist of the Paris Opera, Frédéric Laroque, praised in the media the “natural and simple contact” of the Venezuelan conductor, as well as his willingness to introduce “new sounds” into the orchestra. His appointment was then taken for granted.

The candidacy of Dudamel – who replaces Philippe Jordan, appointed in 2020 at the Vienna State Opera – had numerous strengths, both for his stellar profile and for his fluency in different registers. Due to his work at the LA Phil, where he has directed creations by John Adams, Philip Glass, Bryce Dessner or Arvo Pärt, Dudamel is usually best known for his symphonic appearance, although he has also directed some thirty operas, 13 of them in Los Angeles. and five at La Scala in Milan. The last has been his Othello at the Liceu de Barcelona, ​​whose performances ended this Wednesday. The director’s challenge will be to restore confidence to an institution in crisis, both due to internal tensions, which have even caused strikes, and due to the poor state of its finances, weakened by the coronavirus crisis. In 2020, the Paris Opera lost 45 million euros after the suspension of 130 performances.

Eclecticism and the will to democratize

In this new position, Dudamel will bet on alternating classicism and modernity. True to his liking, the new director will alternate the great operatic titles with numerous symphonic concerts, indisputable names and bets on less exposed composers, as well as experiments with artists from other disciplines and pop musicians, such as those he has carried out these years in Los Angeles, where he has orchestrated shows with Coldplay, Beck and Katy Perry. It will also be the occasion to build bridges between Paris and Los Angeles and promote the occasional co-production. The first two functions that Dudamel will direct will be, despite everything, less groundbreaking: in his first season in Paris, he will lead a Turandot and of The wedding of Figaro, one in each of the two Paris Opera venues, the historic Palais Garnier building and the Bastille fortress, an architectural icon of Mitterrandism founded in 1989.

The French institution was interested in Dudamel’s eclecticism, his democratizing will and also his pedagogical passion. With this appointment there is also a break in terms of culture and musical training. The son of a trombonist and singing teacher, Dudamel did not emerge from the European conservatories, but graduated from the Venezuelan educational program El Sistema – founded in 1975 by his teacher, José Antonio Abreu – the reputed organization of public orchestras that advocates an apprenticeship free musical that today trains about 300,000 children. At age 18, he was appointed musical director of the Simón Bolívar Symphony Orchestra of Venezuela. From 2007 to 2012 he held the position of musical director of the Gothenburg Symphony Orchestra. In 2010, his name already sounded in the pools to replace Jesús López Cobos at the Teatro Real in Madrid.

“The orchestra is a microcosm of society: many people play different roles to achieve a common creation. Opera is a world unto itself, containing the totality of what the human mind is capable of creating, ”Dudamel said in a statement. “As I continue my collaboration with the Los Angeles Philharmonic Orchestra, as well as with my beloved musicians from El Sistema in Venezuela and around the world, I want to dedicate, at least for the next six seasons, all my energy to creating exceptional musical moments for our public, and make the Paris Opera increasingly connected with the soul of the city and the country that surrounds it ”. The director divides his time between Los Angeles and Madrid, where the family of his wife, the actress María Valverde, resides. Now they will also have one foot in Paris, where they will look for a house in the coming weeks, before Dudamel officially takes office from 1 August.