‘Head Of A Bear’: One of the eight drawings by Leonardo da Vinci that still remain in private hands is auctioned | Culture 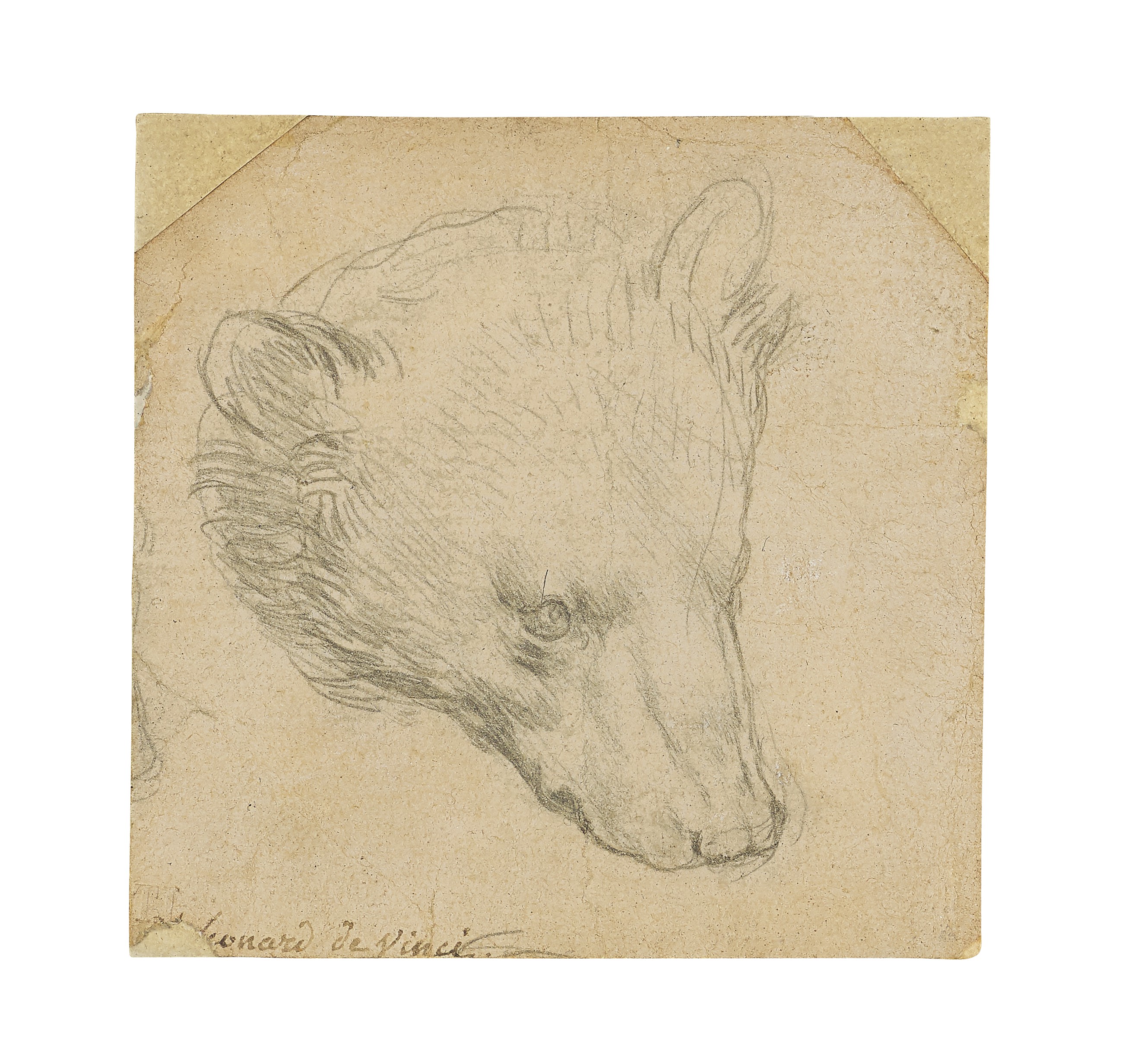 It measures seven centimeters high and another seven wide. And it is made with the technique known as silverpoint (silver point) first used by medieval scribes on manuscripts. Is named Head Of A Bear and it is one of eight drawings by Leonardo da Vinci that are still privately owned. On July 8, the London auction house Christie’s expects ten million euros to be paid for it.

It is a penetrating study of the head of a bear with a technique that consists of the use of a silver rod that is dragged along the surface leaving the drawing. The base is pale pink. Da Vinci (1452-1519) learned the silverpoint de su maestro, Andrea del Verrocchio.

The story of Head of a bear It dates back to Sir Thomas Lawrence (1769-1830), a British painter whose collection of Old Master drawings was considered one of the largest in the world. When Lawrence died in 1830, the drawing passed to his dealer (and principal creditor) Samuel Woodburn, who sold it to Christie’s in 1860 for £ 2.50.

By the first half of the 20th century, the work was owned by another great British collector, Captain Norman Robert Colville. Since its first public exhibition in 1937, it has also been shown in museums in London, Milan, Abu Dhabi or Moscow.

Stijn Alsteens, from Christie’s Paris, has assessed: “After selling another drawing by Da Vinci, Horse and Rider, in 2001 and for 11 million dollars [nueve millones de euros], which remains the world record for an artist drawing, Christie’s is proud to offer another work by arguably the best cartoonist in the world. I have every reason to believe that we will achieve a new record in July for Head Of A Bear, one of Leonardo’s last drawings that can be expected to hit the market ”.

Head Of A Bear It will be on public display at Christie’s in New York’s Rockefeller Center beginning Saturday, May 8, and will then hit Christie’s in Hong Kong on May 20-25. Your journey will end in London, where you can admire it from June 1 to 6 before the sale on July 8.