If Borges raised his head | Culture 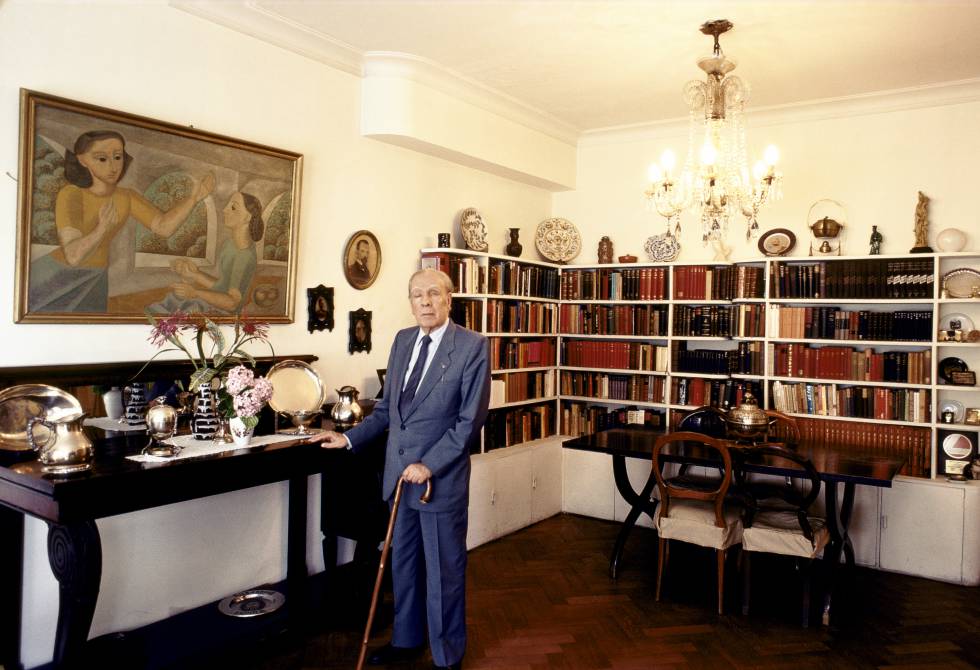 This is the reality: Spain barely contributes 8% of the Spanish-speakers of the world, since the vast majority of them live in the Mexico of Octavio Paz and Elena Garro, in the Argentina of Borges, the Peru of Vargas Llosa, the García Márquez’s Colombia, Claribel Alegría’s Nicaragua, and even in the United States, which today has become the home of powerful Latin Americans such as Cristina Rivera Garza or Valeria Luiselli.

Any taxi driver in Colombia surprises the visitor with a wealth of expressions and vocabulary that can notably exceed that of the deputies in Congress. In this context, the creation of an Office of Spanish that self-proclaims Madrid the European capital of this language is astonishing in this context in an ombliguism and a supposed international ambition that ends up being terribly ―terribly― provincial.

The Spanish has someone to defend him. They are done by huge authors from the other shore that today we must follow if we want to learn something in the face of a much flatter literature in general – let’s face it – that emerges from national production. They have good reasons for this: their citizens kill themselves trying to cross borders, live with ghosts, chat with the dead, and spend their lives with nowhere to fall dead until they do it – fall dead – anywhere and with a lot of frequency and dose of chance. more unsettling than we are in our European comfort. Claudia Piñeiro often says that her heroes could never be policemen, as in the criminal novels here, because in Argentina no one could trust the security forces. That is their close reality: ESMA, the disappeared, brutality. What to say about Mexico or Colombia, where violence is as routine as the good Spanish of that talkative taxi driver.

We, however, are more entertained in the search for vital meaning, the bad paternal and maternal experiences, the miseries of the people, the self-fiction, the memories and a lot of respectable themes that do not usually overshadow those that come from America. And, in addition, it is numerically logical: we have an 8% success rate. Long live what comes from that 92%. Let’s all celebrate it together.

And then there are the academies. The RAE and its Latin American and Filipino sisters, who coordinate the dictionaries, the different and beautiful evolutions of the language that, being the same, acquire different nuances and expressions in each place. Plus the Instituto Cervantes.

Hopefully Toni Cantó reaps great successes in his, on the other hand, legitimate defense of the Spanish. A territory that is better to reach without giving lessons, without flags, without crusades, without superiorities from other centuries, because if we gachupines and Galicians have to know something at this point, it is that, if we read and listen to them, we will learn. It’s how lucky we are.