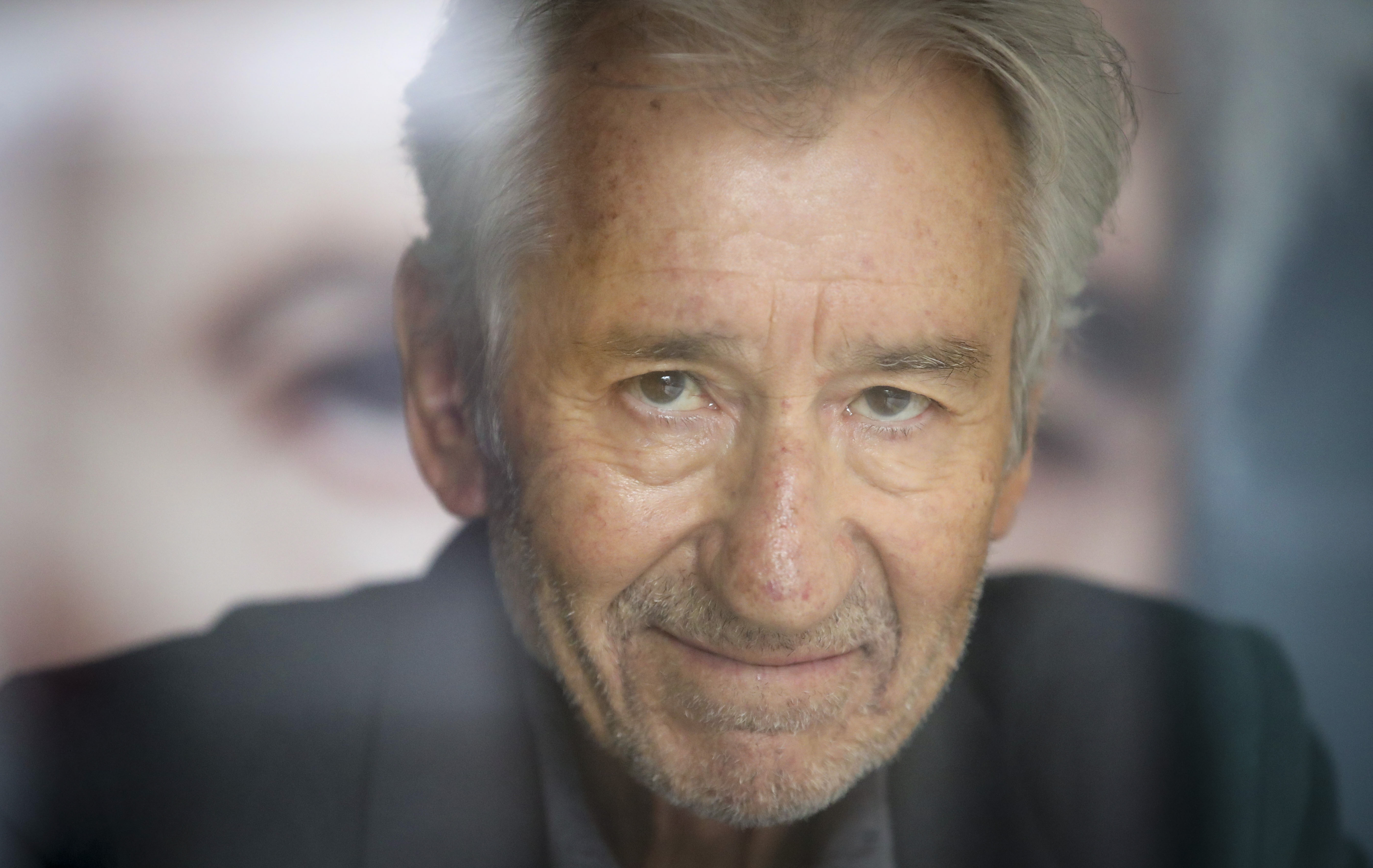 At around 1:30 p.m. this Friday, Minister José Manuel Rodríguez Uribes has announced on his Twitter account that the National Cinematography Award has been awarded this year to the actor José Sacristán and has congratulated the winner: “Congratulations dear Pepe, also here.” The news began to spread immediately and many people around the winner have tried to contact him to share their joy, but the interpreter is incommunicado. He is shooting his next film in a forest in the province of Segovia, Be careful what you wish for under the orders of Fernando Colomo. You may be one of the last to hear the news.

José Sacristán (Chinchón, 83 years old) has won the award after a long career in film and theater, becoming a reference figure and, at the same time, very popular both on the big screen and on stage. The history of Spanish cinema and theater cannot be reviewed without continually mentioning its name.

He started on stage in 1960, but shortly after he also started in the cinema, where he debuted with The family and one more in 1965. The actor participated in many of those daring comedies of the seventies and became one of the highest grossing comedies of the time along with Alfredo Landa and José Luis López Vázquez, but in parallel he began to star in notable dramatic roles in works such as A man named Autumn Flower, by Pedro Olea, Beehive, by Mario Camus, or The bird of happinessby Pilar Miró.

In 1978 he won the Silver Shell at the San Sebastián Film Festival for A man named Autumn Flower. In 2012 he won his first and only Goya Award for his role in the film by The dead and be happy, Javier Rebollo, for which he also received his second Silver Shell in San Sebastián.

Despite his successes in the cinema, Sacristán has never left the theater and in the nineties he surprised with his leap to the musical, a genre in which he achieved great recognition with Man from La Mancha and then, My fair lady, shows in which he shared the limelight with Paloma San Basilio. In recent years he has not left the stage and has garnered applause with long tours of Spain with the works Porcelain doll Y Lady in red on gray background.