Masters of Cannes, not of cinema | Culture 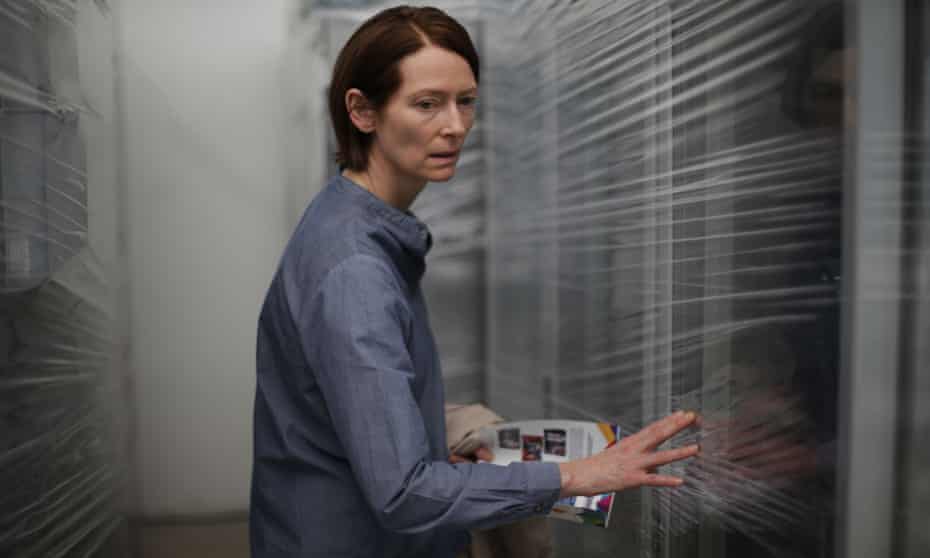 There are many directors who every time they release a film and I have to watch it out of an exclusive professional obligation, I feel a chill assail me. And obviously it is not for pleasure. My experience with that cinema is unforgettable. By soporific. One of them is the Thai Apichatpong Weerasethakul. It is even more difficult for me to understand what he is talking about in his films than to pronounce his name. Although my case is strange. Much of the critics claim to adore him and festivals usually reward everything that bears his signature. Cannes has always pampered him, including the Palme d’Or he received 11 years ago for his indescribable Uncle Boonmee remembers his past lives.

On Memory, Exhibited in the Official Selection, Weerasethakul has obtained international funding, filming in Colombia and starring Tilda Swinton. The androgynous and highly intellectual Swinton, like the cultured and internationalists Isabelle Huppert and Juliette Binoche, are always ready to shoot with Asian directors whose work has presumed prestige. What generosity of yours, what capacity for risk, what love of culture anywhere.

And as on other occasions, I try to understand the argument that this man develops. I deduce that it is about a Scottish lady who, upon arriving in Bogotá, suffers permanent noises in her head and insomnia is devastating her. Seek help in the city and in the jungle. And he receives relief from a strange character who in the end we discover is an alien. If the script is difficult to follow, the realization is tedious and unbearable. I am not gifted to familiarize myself with the nonsense, the mystique and the underground lyricism of this director. Abandoning film festivals will give me the priceless liberation of having to continue watching his films. And those of many other avant-garde creators, so genuine and exotic they.

Frenchman Bruno Dumont is another Cannes classic. Has presented France, which describes the professional splendor and later the intimate and family ruin of a French television star, the lady specialized in reports and documentaries about the Taliban wars, the pathos of the boats and social issues that reach great repercussion in the media. With the particularity that what gives him fame, prestige and money, is frequently rigged or manipulated. And the journalist will suffer many misfortunes, an inconsolable depression, and that she, a specialist in deception, has to try her own medicine. On France I do notice the plot, but what happens in it does not matter to me. There are sequences elongated to the point of boredom, the strident music does not stop playing, the narrative style is as pretentious as it is vacuous. It stars Léa Seydoux. I think it is the fifth film at this Cannes in which she participates. It has its merit that everyone claims it. But she is not an actress that particularly dazzles me.

And the forgettable day closes with High and loud, from the director Nabil Ayoub, born in France but of Moroccan origin. He returns to the country of his ancestors to portray a problematic situation with very good intentions. It portrays the music, dance and graffiti classes that a teacher offers to a student body who tries to express the discomfort they feel, the oppression and limitations that women suffer, the brutality of atavistic customs and machismo, through the expressive revolution that offers the hip hop. Hopefully they win their battle and find freedom, but Nabil Ayoub’s way of telling it seems repetitive and flat to me. I value his purposes more than his art.