‘Nomadland’ wins the four main awards of the Bafta, the awards of British cinema | Culture 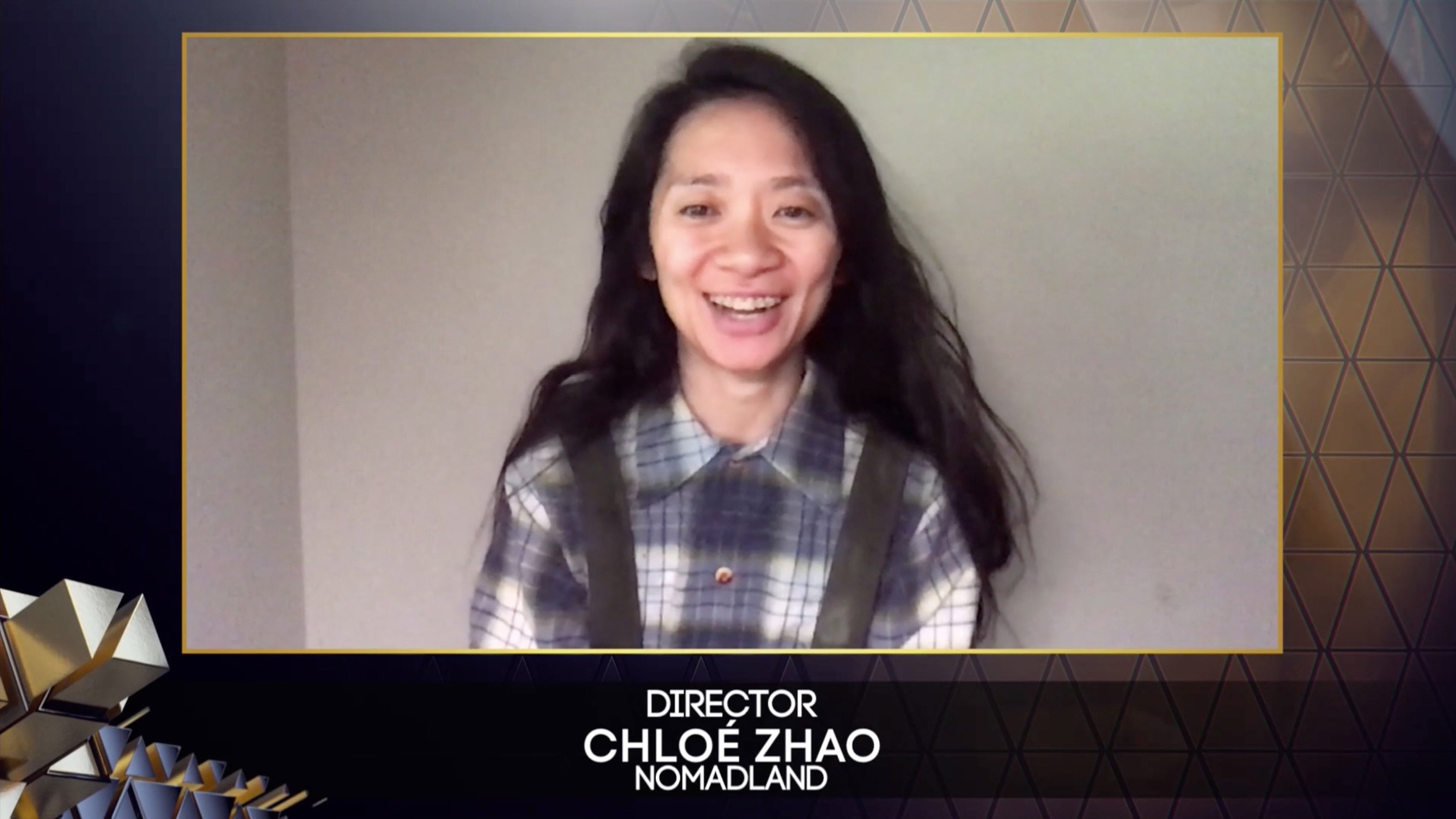 The 74th edition of the Bafta Awards, which are awarded by the British Academy of Cinematographic and Television Arts, has had as winner Nomadland, with four awards: Best Film, Best Director, Best Leading Actress and Best Cinematography. The drama, directed by Chloé Zhao, tells the story of a woman, played by Frances McDormand, who travels around the United States living in a caravan and with temporary jobs. The first virtual gala of these awards, due to the pandemic, was held in an empty Royal Albert Hall in London, where, in addition to the presenters, Edith Bowman and Dermot O’Leary, only the personalities in charge of delivering the awards were present. The technical awards had been presented on Saturday in a short ceremony.

Zhao, who won the awards for best film and best director, thanked the people who live like the protagonist of his film and who shared “their dreams and suffering” with her during the filming. “The movie tells us a lot about our society and what we need to improve,” Zhao said in his speech. Nomadland, which has already won two Golden Globes, is up for seven Oscars. McDormand also virtually picked up his golden mask, the Bafta trophy.

With a prize they were Tenet, to better special effects; Another round, Best Foreign Language Film; Minari. Family historyBest Supporting Actress for Youn Yuh-Jung; Mank, better production design, and Strange house, to the most outstanding novel (British director, screenwriter or producer), which was obtained by its director and screenwriter, Remi Weekes. These awards were completed by the award for best supporting actor for Daniel Kaluuya for Judas and the black messiah; What the octopus taught me, best documentary; and the Baftas for the greatest contribution to British cinema, which went to Noel Clarke, and Honor, to Ang Lee.

The nominations had received quite a bit of criticism since they were announced. The finalists were chosen by various committees in which some of its members did not even belong to the Academy, and which decided under the premise that it was an inclusive list, that ethnic diversity prevailed. That caused strange discards, such as the absence of Carey Mulligan in the section for best leading actress for A promising young woman. However, voters have chosen two Caucasian actors – Anthony Hopkins and Frances MacDomand – over other options, making it doubtful whether a historic event occurs at the Oscars that is underlined in Hollywood these days: that the four awards from performance is taken by non-Caucasian actors for the first time in history: secondary accolades for Korean Youn Yuh-Jung and Londoner Daniel Kaluuya seem certain, there is an even career between Hopkins and the late Chadwick Boseman, and for leading actress, McDormand he continues to win awards even though his triumph on April 25 is not clear: it would be his third statuette, and he would enter the Olympus of the greatest interpreters.

Prince William, president of the Bafta, did not attend the gala, who suspended his traditional speech due to the recent death of his grandfather, Felipe de Edimburgo, who was the first president of the association and whom the Baftas paid tribute to in their section of In rememberence with music by Ennio Morricone.