Pilar Chaves: not to lose the measure of the human | Culture 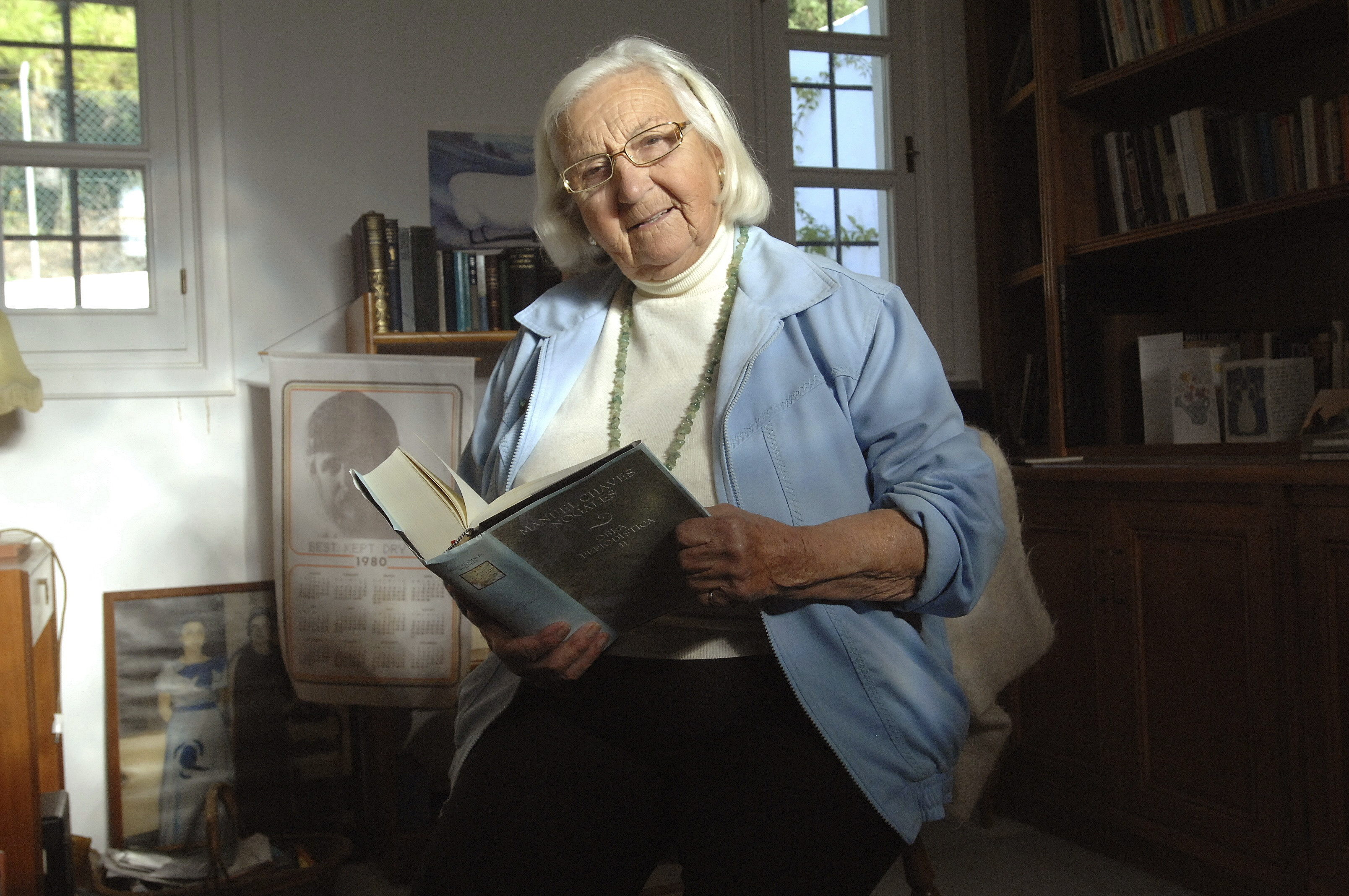 Pilar Chaves, daughter of the great republican journalist Manuel Chaves Nogales, died this Saturday in Marbella about to turn 101. She was the accumulated energy. The years of wars and exiles that they marked only served to fill her with the joy of life, the strength to advance, invent, reinvent herself. She lived as a brave girl the years of boarding school, where she went after traveling alone, at the age of nine, from Madrid to London, via Paris. He learned there, by parental guidance, that fear in a foreign land is erased by listening to a record of Andalusian songs in the school principal’s office. And he also knew that the Protestant psalms learned could even serve, at the request of his father, to animate an evening with journalists and intellectuals. Hidden under Manuel’s cloak, from a very young age she attended social gatherings, and thus she knew that dialogue and exchange of opinions are always the best option.

That girl grew like a flower that suddenly opens out of necessity at the death of the head of the family, while living in exile in El Ronquillo. Being the oldest of the four siblings, she takes charge of the responsibility and leaves Madrid to open roads: she works in the London embassy, the Philips company, Spanish Television; pioneer in all fields, just by putting what they have learned into practice. His participation in TVE was at the beginning of television. She remembered doing small tasks of coordination, translation, whatever was presented … Upon the death of her father, in 1944, she went to Madrid to look for a job with which to help the family, and found jobs given her experience in press agencies in Paris, his knowledge of languages ​​(French and English), his ease after having trained in an English school and after two exiles …

Marriage, two children, and return to the land after years in England of family life and university training. From here, as if waiting for the resurrection of his father (“many times I dreamed that I would suddenly find him on the street,” he told me), he lived between London and Marbella. In both cases, their home had a garden, books, chickens, a vegetable garden …

He didn’t stop at anything. For Pilar there was no discouragement, a step back, a break in activity. Even at the end of the day, I saw her more than once reviewing the dictionary that she always kept open on her bedroom dresser, searching for the exact meaning of a word. He was trilingual and polisabia. I read a lot; In his Marbella house he had a library built where he kept the editions of the work of Chaves Nogales as he was being recognized. It kept the entire collection of Now, that Manuel had sent him to the English boarding school, knowing that he was very young, although not unwise.

She was cheerful, smiling, entertaining, a good storyteller, capable of moving from the intellectual world to the cultivation of tomato seeds, which she looked for in nurseries in different countries. If you spent a while in his company, you would go back to your thing not only wanting to continue reading the journalist’s things, but also to prepare a great sauce or consider having a vegetable garden. He always kept his excellent humor, the easy and powerful laugh, the empathy that made it immediate. As his father wanted, he learned from him the good look, the good way of looking. The charm of the limitation of a duty done and a job well finished.

He has lacked time to live. How full his life was, he stretched it to one hundred and one years.

Maria Isabel Cintas She is the first editor of the complete work that Manuel Chaves Nogales had and is also his biographer.