Santiago Posteguillo: “In a historical novel you have to live the story” | Culture 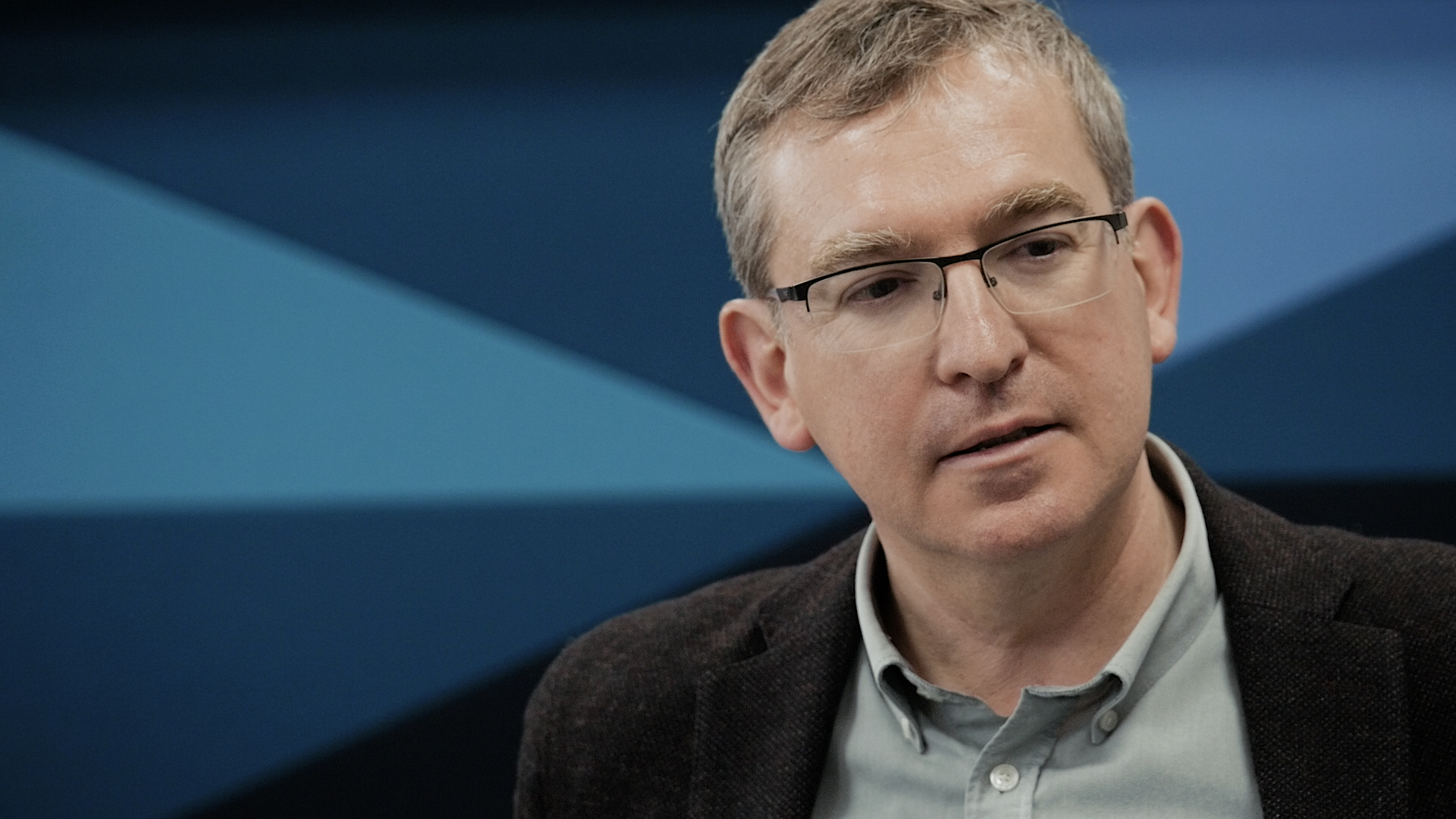 15 years have passed since its publication and a million copies sold, but Africanus, the story of Publius Cornelius Scipio, who saved Rome from the siege of the Carthaginians in the 3rd century BC continues to attract readers. Hence, the work of Santiago Posteguillo inaugurates the collection of EL PAÍS War novel, which will hit the newsstands next Friday with the newspaper and which is also available on the Collections website.

The author, just after finishing a class at the Jaume I University of Castellón in which he is a professor, recovers by telephone the process of creating this title, the first that he saw published and that took him to the Roman Empire, from where he did not want move. “I feel comfortable in Rome and Rome is not over,” he justifies. “Sometimes journalists ask me when I am going to write a current novel, but if you think about the last one, ‘And Julia challenged the gods’, I speak of a woman in a world of men, of euthanasia, of cancer, of a doctor fighting a pandemic. Rome allows you, from the past, to refer to current issues ”.

Question. So is it a trick to talk about the present, but without getting wet or is it just that, as they say, you have to look to the past so as not to make the same mistakes?

Answer. Both. If we know how to look at history we could learn not to repeat mistakes and it is a ruse like Plautus’. He liked to criticize the political class and, so that they would not put him in jail, he positioned his works 200 years earlier in Greece. Many times I am saying what I think of the world today through characters from 2,000 years ago. On Africanus you see a confrontation and struggle for power that can also be seen today.

Exciting war thrillers, stories of heroism, betrayal, love, espionage and survival. EL PAÍS’s ‘War Novel’ collection opens this Friday to celebrate Book Day (except in the Canary Islands, which will be sold on Sunday 25) with Santiago Posteguillo’s work ‘Africanus’. The rest of the deliveries can be obtained on Sundays, all at a price of € 5.95, with the newspaper. The collection is also available on the Collections website. Some titles in the collection are ‘High Risk’, by Ken Follett; ‘The monarch of the shadows’, by Javier Cercas; ‘Flags in the fog’, by Javier Reverte or ‘The pacifist, by John Boyne.

P. There are two major parts to the historical novel, documentation and writing. Do you have a predilection for any?

R. I feel comfortable in both areas. There is a certain tension in the documentation in the sense of doing it well because nowadays the reader is very demanding, but it does not seem bad to me that, in the 21st century, where I have many means to document myself, it is required of me. I usually start with the character, in this case Scipio, then I go to how I tell it. On Africanus He clearly saw that his story had to be told as opposed to that of his opponent, Aníbal, who is not his enemy, because he will find those inside his house. The narration is the key in the novel because you can put Scipio on Wikipedia and you already have the story, but that has no narrative rhythm, nor humanization of the character. How you tell it is the plus that people are looking for. In Wikipedia you read the story, in a historical novel you have to live the story.

P. Has your facet as a teacher helped you in this regard?

R. I’ve been in college for 27 years trying to keep my students from falling asleep. I resort to all kinds of things. There is a debate between those who believe that the story novel does not have to have a didactic component and those who think it does. On Africanus my side as a teacher shows.

P. Why did he choose Scipio and not Hannibal?

R. Hannibal had several novels and Scipio was always relegated. He is an undefeated military and in history there are not many. Socially, the entire circle of the Scipios was very important because in the Roman world the tendency was to consider the foreign as barbarian; However, the Scipios realized that Sophocles, Euripides, Plato, or Aristotle could not be despised. To a large extent we are as we are and we have in our cultural baggage Ancient Greece by Scipio. That seemed to me that transcended the military question.

P. In the novel there are many small episodes, with the slaves, the theater or the customs, that complement the main plot. Was there any aspect that you were interested in highlighting?

R. For you to have a feeling that you are going to live the story, you have to fill the stage very well. That implies that there have to be slaves and issues related to daily life. No previous novel about Scipio and Hannibal talks about Plautus and it is the origin of the classic comedy, I find it interesting to tell about it. I understand that it is a mental scratch of mine that tells the whole plot of his work millstone, but I know that it is very unusual for someone to read the millstone, so I look for strategies to tell it. This adds background to the text and I think people appreciate it.

P. Fiction authors often say that the characters have a life of their own and do what they want, but in the historical novel they do not have that freedom. Have you felt bound by history?

R. I can’t change the big events, but with the supporting characters, real or fictional, there is more scope. With Gaius Lelio, who is going to be the great man of Scipio, it once happened to me that I had thought of a series of things for him and ended up doing others. It is best to let it do. Usually it stays as the character has decided. The limit is not to transgress the historical documentation.