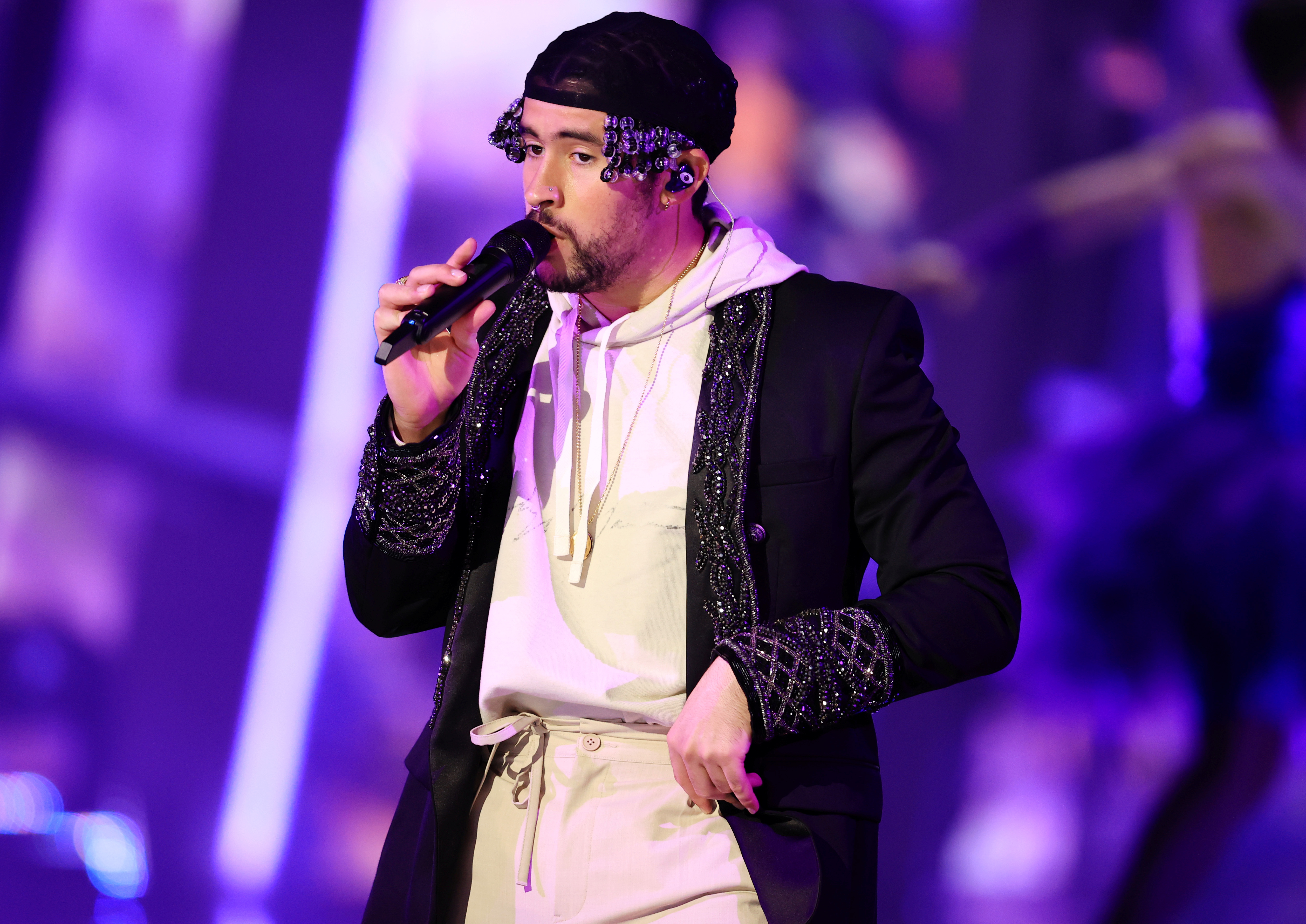 Besides being one of the architects of the song Daikiti, which a week after its premiere tops the world charts, the Puerto Rican singer Bad Bunny has launched into the interpretation in the third season of the series Narcos: Mexico. Según han informado Netflix este martes, Benito Antonio Martínez Ocasio (26 years old) will participate in the production giving life to Arturo Kitty Paez, a member of Ramón Arellano Félix’s gang, the Narco Juniors. This group is made up of wealthy young men from high society who joined the cartel life for money, drugs and violence.

In addition, the Mexican Luis Gerardo Méndez, who will be a policeman with a moral dilemma; Alberto Guerra as Ismael May Zambada, an independent drug trafficker; and Luisa Rubino, who will play Andrea Nuñez, an idealistic and ambitious young journalist. The chapters will be set in the nineties, when drugs began to be commercialized.

The previous season told the true story of the rise to power of the Guadalajara cartel and the start of the drug wars in Mexico in the 1980s. In this third part, the main characters Scoot McNairy and José María Yázpik will remain, and the Spanish Gorka Lasaosa and Alberto Ammann.