‘The Charing Cross Bridge’: The ‘monet’ that Carmen Cervera took from the Thyssen last year is exhibited at the Louvre Abu Dhabi | Culture 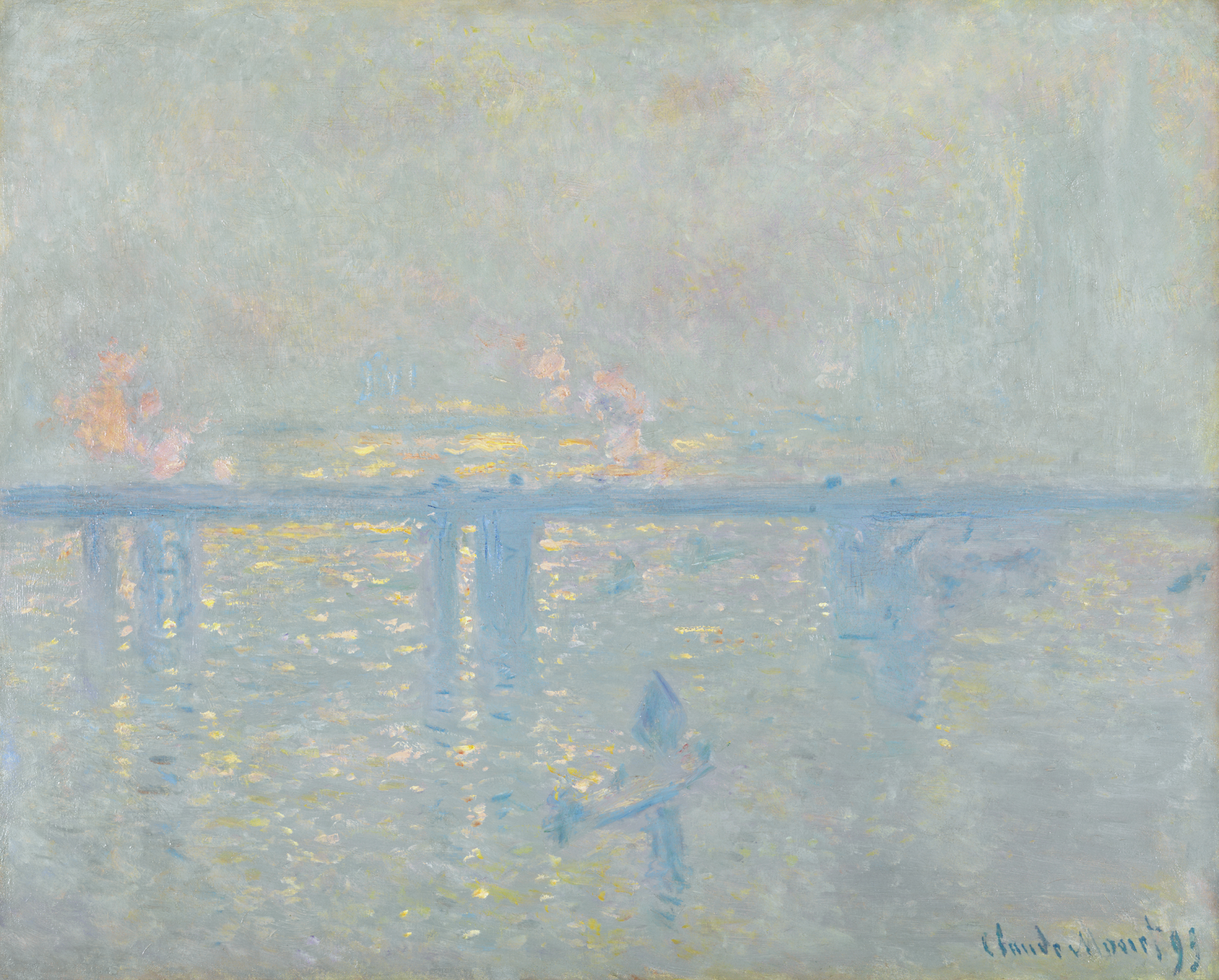 Claude Monet reflected his obsession with fog in a series of 37 paintings of London’s Charing Cross Bridge. Now, more than a century later, the fog envelops the journey of one of those oil paintings from the Thyssen-Bornemisza Museum in Madrid to the Louvre Abu Dhabi. It is not a loan from one gallery to another, but rather from a private Emirati collector, according to the press release announcing its exhibition. That means its previous owner, Carmen Cervera, sold it.

The same painting that until January 2020 hung on the walls of the Thyssen, in Madrid, is now in the rooms of the Louvre that Jean Nouvel designed for the capital of the United Arab Emirates (UAE). It is an exhibition on impressionist masters from the Musée d’Orsay which, in addition to two other works by Monet, includes Van Gogh, Degas, Renoir and Bonnard. But the Louvre Abu Dhabi stands out above all of them The Charing Cross Bridge, “Loan from a private UAE collection.”

That painting, dated in 1899 and therefore one of the first in the series that Monet painted until 1905, is one of four that Cervera took from the Thyssen last year with the intention of selling them. All attention was then focused on Mata Mua (Once upon a time), painted by Paul Gauguin in 1892 and valued at at least 40 million euros. Along with them he also took Racehorses in a landscapeby Edgar Degas, and El ‘Martha Mckeen’ de Wellfleet, by Edward Hopper.

According elDiario.es, which advanced the news last week, the sale of the monet it was done privately through a dealer in Abu Dhabi. There is no information on the price obtained for the painting, which the State Guarantee valued at 15 million euros. However, just a month before Cervera removed it from the Thyssen, another painting in the same series fetched $ 27.6 million (about 23 million euros) at a Sotheby’s auction in New York.

Neither the Louvre Abu Dhabi nor the specialized media that have echoed the presence of the oil reveal who is the new owner of The bridge … whose brothers, With different color combinations to capture different atmospheric conditions, they are scattered throughout museums and private collections around the world. Given its high value, not only artistic, but also monetary, everything points to a member of the ruling family of the emirate.

Significantly, in presenting the exhibition, the head of the Abu Dhabi Department of Culture and Tourism, Mohamed Khalifa al Mubarak, highlighted that painting among all others. “We are proud to display this painting on loan from a private collection of the country, along with works from the collections of famous French museums, and we look forward to welcoming local and international visitors and welcoming them in a safe environment to discover our culture and heritage.” he declared.