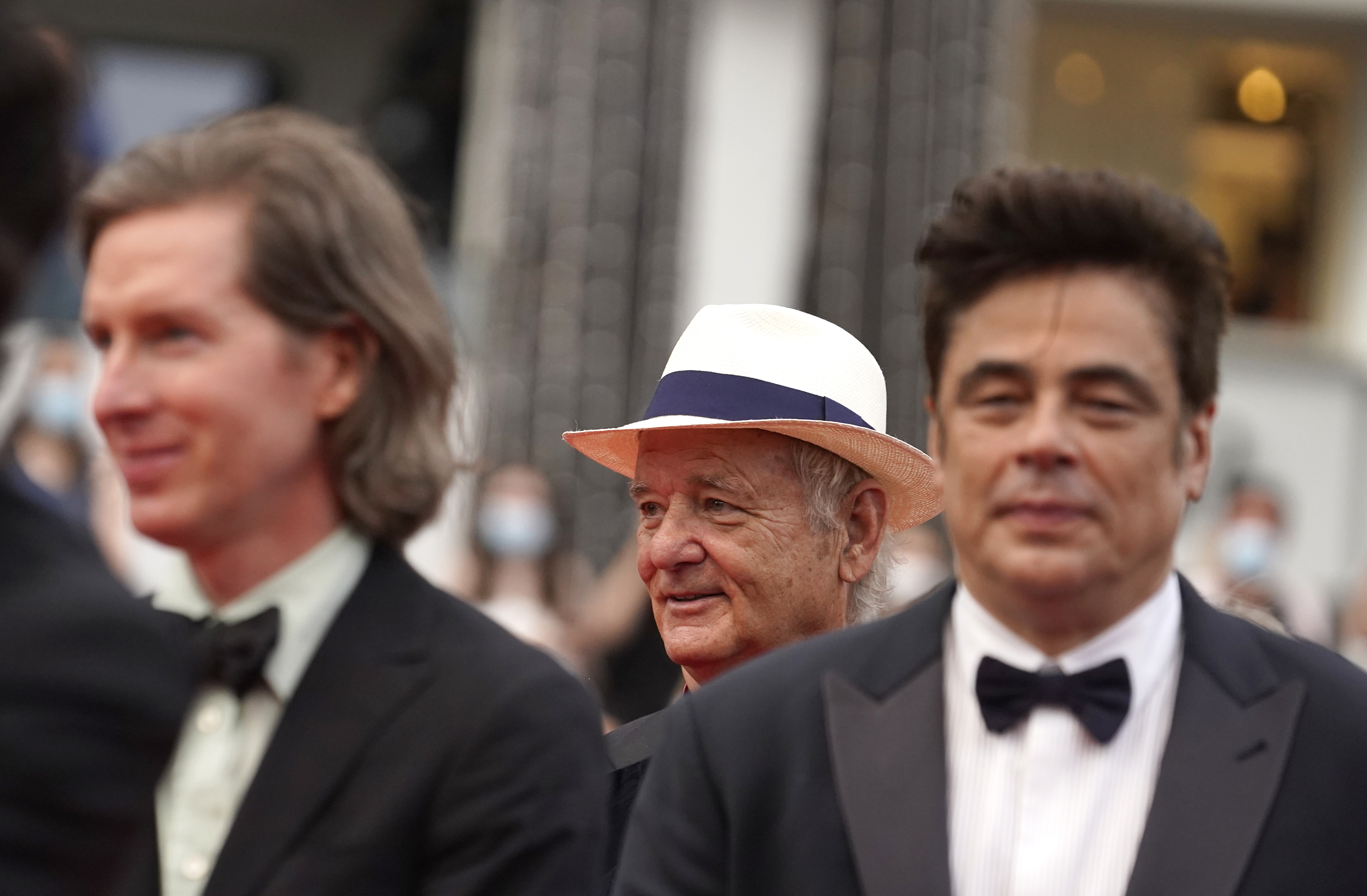 I have been in Cannes for an unforgettable week because it gives off the stench of nightmares. The organization is an arrogant mess. Attendees who are only vaccinated with one dose must go endlessly spitting in a center every 36 hours. And those of us who have the complete vaccination, but do not have those mobiles in which the universe is apparently contained, we show the certificate on paper (definitely cursed material, which now only serves for the rest of humanity to look at you as if you were Cro-Magnon man) that you are already safe from the plague. Despite the frenzy from the almighty doormen, they let me into the room. But on the fourth day they decide that that no longer works for me, that I have to show them the European vaccination certificate. Because it comes from their genitals. My phone also abruptly decides that it no longer gives me service and the phone in my luxurious hotel room goes on strike. They change it a couple of times, but it continues not to allow me to communicate with anyone. The situation is desperate, because it is through this device that I transmit the chronicles to the long-suffering and admirable secretaries.

I know how to tap the fingers on a computer, but they have disappeared from the press room. My guardian angel manages to send me from Spain and have the European vaccination certificate printed on paper. The doormen continue to look at him strangely even though they let me in again. The two days when I can’t watch movies or talk to anyone on the phone (in the end, generous souls get me one that’s disposable, like the ones the mob uses The Sopranos and the drug dealers in The Wire), I dedicate myself to something as fun as looking at the ceiling of the wall and at times to sit in a public chair to see the sea from The Croissette. And miraculously I realize that this activity is not so bad. In return, I am getting rid of the painful obligation to see the incomprehensible and unbearable films that the Official Section of the Festival is showing.

In the return to the punishment and boredom that the dark room holds, I find myself with The French Dispatch, Directed by that graceless, sophisticated, edgy clown called Wes Anderson. And I am stunned to see that he has surpassed himself in levels of nonsense, gratuitousness and nonsense. I am unhealthy curious to hear the comments on this movie of the army of modernillos who say they adore the work of this guy. But they have it crude to explain, because telling your unlikely readers takes more effort than describing quantum physics. Wes Anderson is supposed to try to narrate the grotesque adventures of a newspaper editor and other intermingled or parallel stories in 1950s France. Everything is absurd, inane and slow. You are not even distracted by the appearance of multiple and renowned performers from American and French cinema. I imagine they do it out of friendship or admiration for Anderson, or believing that posterity awaits them for having contributed something to what they consider to be the crazy and hilarious universe of a singular creator. Like this is Woody Allen. The only thing that upsets me slightly is watching Léa Seydoux, interpreting how her mother brought her into the world as a jailer who poses for a very crazy prisoner to paint her. But it doesn’t make up for almost two hours of infinite tedium.

And what about Petrov’s fever, from the russian director Kirill Serebrennikov? Well, the author’s mental diarrhea must be powerful. The director of Cannes, Thierry Frémaux, assured us that we went to see films in possession of a fever. I do not know the virtues of that state, although it is very lyrical and artistic to associate the fever with something creative. In this one, the feverish protagonist walks around on a bus and in a city where the Army shoots groups of people without our knowing why. Despite his physical and mental state, he gets drunk with strangers he meets. Relive your childhood memories and confront them with your current life. I don’t understand anything and what I see is as bloody as it is absurd.

Poor commercial theaters, if after the pandemic they are going to try to recover the public by offering them the lamentable assortment of films with a vocation for authorship that the Cannes Festival is showing. Netflix and other digital platforms must be rubbing their hands.