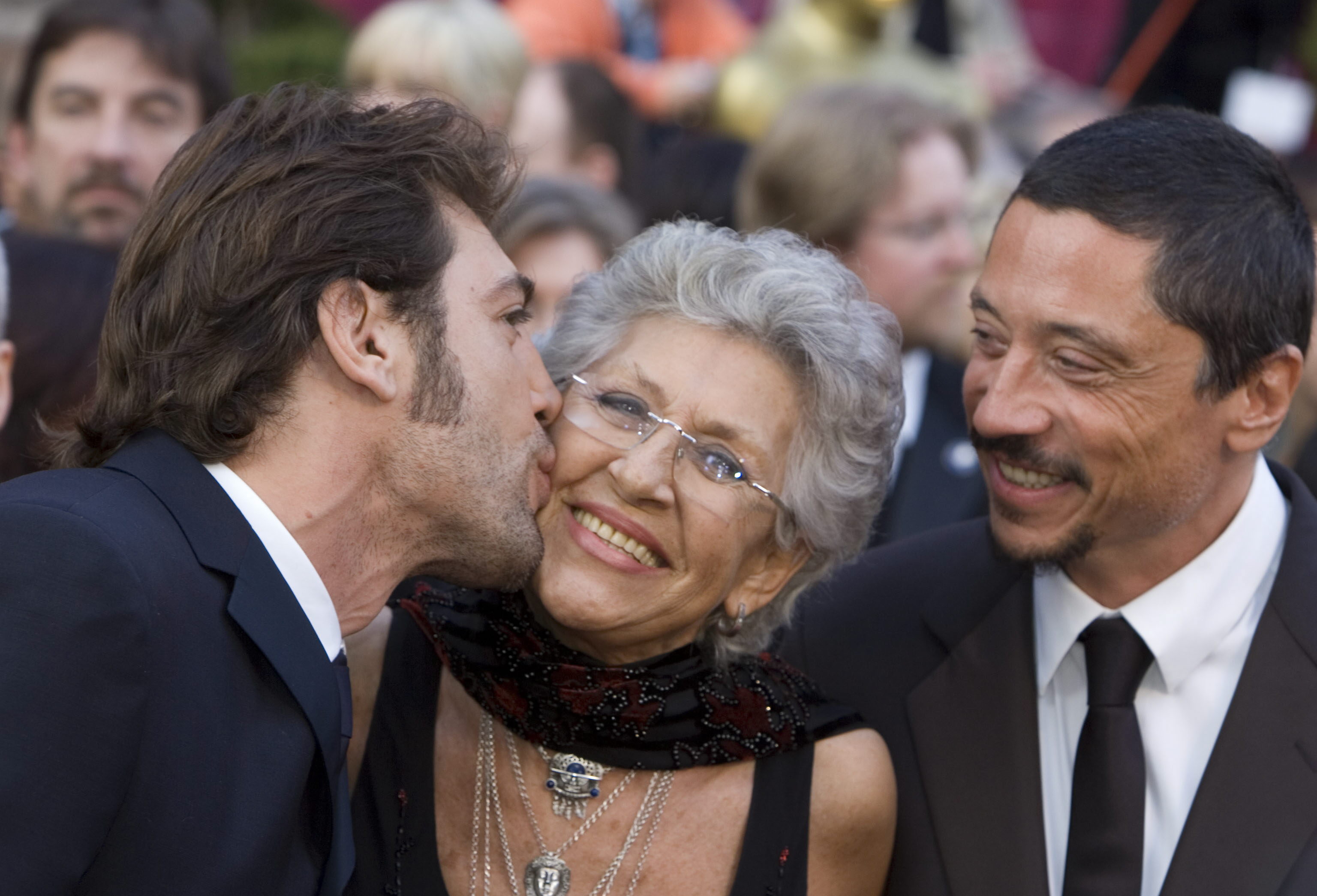 The night of February 25, 2008 was one of the happiest for Pilar Bardem. The image of his face exulting with joy while his great son Javier thanked the Oscar, the first for a Spanish actor, obtained by the film No country for old men, went around the world: “Mom, this is for you, for your grandparents, for your parents, for the comedians of Spain, who have brought dignity and pride to our profession like you.” It was a beautiful tribute to her and her family, but also to a people, those Spanish comedians that she adored and pampered every day of her life.

Beyond her condition as a mother, Pilar was especially gifted to enjoy this award and to value its scope. Since he was born he had lived with the extreme precariousness of a job in which starving from time to time was more than an option. When he discovered that his children were inclined towards this formidable but devilish profession, he began to shudder, while making them feel his unwavering support. Their obsession was that they could get by with their heads held high. Their great satisfaction was feeling that they succeeded. But for one of them to go so far as to win the Oscar and have the admiration of the greatest had never entered their wildest aspirations.

Pilar’s complicity with Carlos, Mónica and Javier was of honor. Javier, as a child, was very upset because he believed that the end of the world was coming. One day he let his mother understand that, if that happened, what she would feel the most was that he was going to die without knowing what it was to make love. Pilar, in a clear mother’s attack, reassured him: “Son, don’t worry, if I see the catastrophe coming, here is your mother for whatever it takes.” In 2005, with the help of Carlos, an excellent writer, Pilar wrote her memoirs, ‘La Bardem’, a book marked by the truth and emotion of this wonderfully unrepeatable woman and comedian.

Pilar was a red fetén who prayed to the Virgin every night; and his mother, Matilde. His addiction to superstitions led him to make those of others his own, just in case. Football drove her crazy and she was an unleashed culé. Seeing a high-tension match with her triggered the excitement of the meeting. I had the pleasure of sharing with her and her family the joy of Iniesta’s goal in the 2010 World Cup final in South Africa and I know what I’m talking about.

On Monday, June 5, 2017, his children, concerned about his health, organized a surprise tribute at the Price circus in which more than 1,300 people participated, a good reflection of the immense affection and respect that he summoned. On that other happy night, Serrat, Miguel Ríos, Ana Belén, Luis Pastor, Tricicle and Víctor Manuel performed. And, next to him, Penelope Cruz, who, with Pilar, knew that the dream mother-in-law existed.