The Ministry of Pending Issues of Rodríguez Uribes | Culture 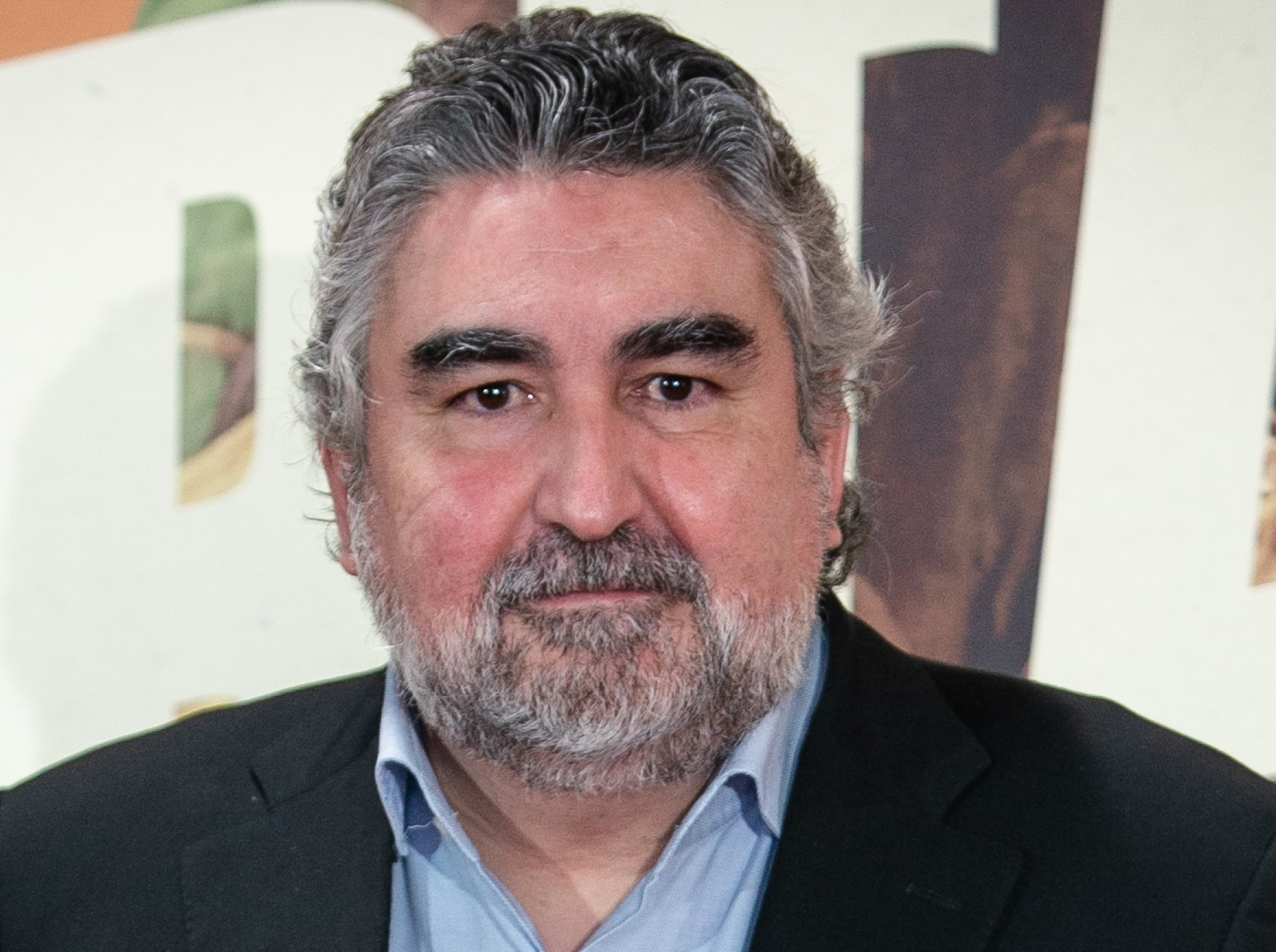 José Manuel Rodríguez Uribes took office as Minister of Culture and Sports, a position from which he was relieved this Saturday, at the end of January 2020. He received the portfolio of José Guirao, a man, yes, struggled in cultural management who had been a year and a half in office, a third of the time in office. The world of culture received him as a stranger. Philosopher of Law, and author of books on issues such as secularism, he seemed more like a party man, a government delegate in the Community of Madrid and part of the federal executive commission of the PSOE, than someone of his own. It did not contribute to his landing that a little more than a month later, the pandemic arrived and ordered a halt, which added to his lack of experience an empty ministry, in addition to the closure of theaters, cinemas, bookstores and museums, and crisis that attacked the livelihoods of much of the world of creation.

The comparison with the reaction that other countries had in those first weeks of stupor in defense of the sector, especially France and Germany, where millions quickly rained down, generated the first criticism, which he tried to alleviate by showing his face in telematic meetings and with a appearance in which a cinephile appointment (his great passion) to Orson Welles (“Between life and cinema, I choose life”) played a trick on him.

That has been one of the constant strategies of his fleeting career at the head of Culture in Spain; be seen. He detected a lack of representation in acts of all kinds and was lavish in short film festivals, works in progress in Almería or Andalusian flamenco and music encounters. It was his way, he said, of approaching his position to “places where they had never seen a minister or in painting” and of supporting the idea that culture was safe in times of pandemic. Among his is his part of the merit of having achieved, compared to other European countries, that Spanish citizens found solace in culture during the pandemic in museums, theaters (especially the Real, which had a great season without almost interruptions) and open cinemas.

In the last stretch of his mandate, he continued to mull over the famous Statute of the Artist in his appearances, which never arrived and for the moment is postponed to 2022, but at least he was able to announce the imminent reform of the Historical Heritage Law, a rule that in 1985 was exemplary in its formulation, but it was in need of adaptation to the 21st century, to protect new realities such as intangible, cinematographic or underwater heritage.

In terms of heritage protection, his team was successful in managing the alleged caravaggio appeared in a Madrid auction house with a starting price of 1,500 euros. The ministry quickly shielded his departure from Spain. He was also active in solving the crisis of the A starry Messenger, by Galileo, stolen from the National Library in 2014 and denounced in 2018. But in the end, it has turned out to be another case that has been left open, in the tray of pending of his successor, Miquel Iceta, another man away from the cultural sector.

Uribes was also called to be the Minister of Culture who was finally going to rattle the cat from the Carmen Cervera collection. They reached an agreement to rent the collection for 15 years. At the end of last month they announced a third extension, and Uribes, during his visit to Arco this week, assured that the firm, weighed down by differences between the baroness and between her fiscal wishes and the demands of the State Bar, was “ imminent”. The transfer of portfolios will surely add more time to the achievement of a pact that has weighed 11 ministers of the branch, from the first, Mariano Rajoy, back in 1999.

It also says goodbye with the entry of Picasso into the Prado Museum, a taboo until now in the division of collections between the art gallery and the Reina Sofía, The result of a generous donation from the Arango family, which made it a condition that it should have that destination.

The transposition of European copyright regulations, called to create an ecosystem for fairer compensation of cultural content by platforms such as Google and Facebook, as well as the creation of the State Film Agency, which has begun its journey this month. It also began the reform of the Cinema Law, which is in the process of public consultation. It could be finished in 2023.

The relationship between Uribes and the bulls, meanwhile, has been marked by good words, smiling and cordial elbows in a pandemic situation and a null management in favor of bullfighting. The former Minister of Culture met with the Bullfighting Foundation (FTL) how many times its president, Victorino Martín, sued it, listened to it, took note of its demands and there were no more.

Thus, in May 2020, the FTL handed him a document with 37 measures in favor of bullfighting, which has not been heard from again. In October of last year, he caused a serious uproar in the sector by stating in an interview that “from the Ministry of Culture we understand that we cannot and should not prohibit bullfighting, because it is recognized as intangible heritage by laws of recent years, but neither It seems to me that I should encourage going to the bulls … I think my duty is one of institutional respect, but I don’t think I should encourage people to go to the bulls either ”.

Also, due to the refusal of the Ministry of Labor to recognize bullfighters as artists and, consequently, that they were entitled to aid due to the pandemic, Rodríguez Uribes supported them in parliament, and simply encouraged them to appeal denied requests.