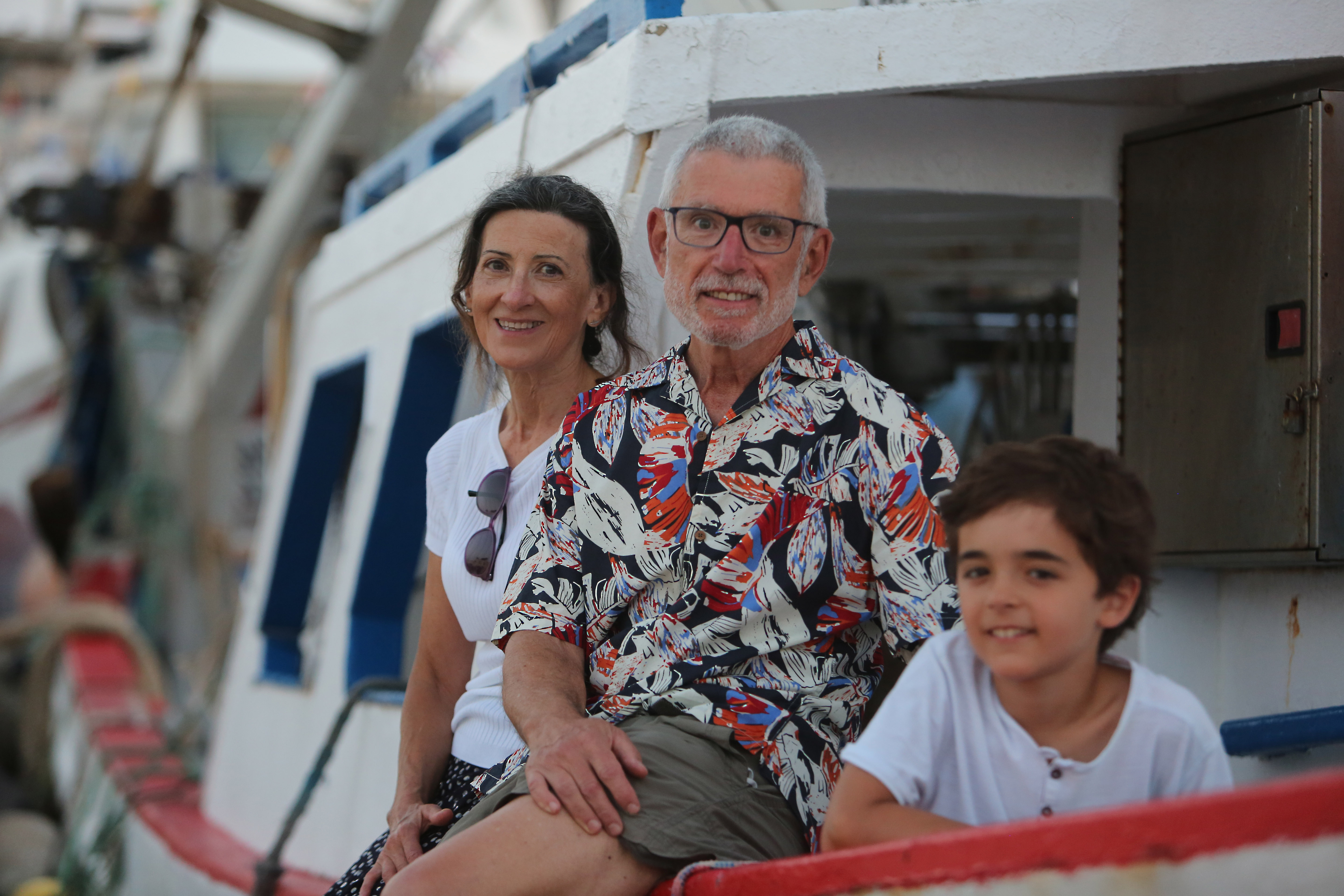 The Alicante grandparents of Adrián Bruckner Gómez, a resident of Austria, dreamed of hearing the privileged voice of their grandson at the concert of the Vienna children singers this Wednesday at Burgos Cathedral. That is why they had been demanding telematically and by phone for months some tickets for the great-grandmother, the two grandparents and the brother of the young artist to attend the concert. Last week, finally, the VIII Centennial Foundation of the temple informed them that the sale was opening, but after hours of waiting on the phone, the big disappointment: there were no tickets left. The stab sank the longing of the clan, which exposed its misery on social networks in search of the miracle. It was done. The scope of the request has allowed the City Council to give them four passes for the indicated date.

The great connoisseur of this tortuous process is called Arturo Gómez, the singer’s proud grandfather and irreducible in his fight with those responsible for the Burgos concert. The 64-year-old man learned in May that the boy would perform at the gothic jewel in July and contacted the foundation, asking them to take into account that they are the relatives of one of the vocalists and that they did not want gifts, but to pay for them religiously. Gómez, from Castellón, got a classic answer: “We’ll let you know.” The calendar progressed, patience waned and news did not appear. The emails he sent returned with inaccuracies and his surprise was enormous when on July 15 they indicated that he could buy them, but there was no way to do it virtually. Gómez is happy for “the fortunate Burgos” who physically acquired them in the pilgrimage center, but denounces the omission suffered despite their insistence, without caring so much about the consanguineous tie as the injustice of not having reserved tickets for him after so much advance.

The complaints through formal channels did not prosper and Adrián’s aunt, Patricia, turned to Twitter, desperate. The uproar of the social network soon made the affront reach the City Hall and that the family obtained four long-awaited tickets for free, although the Gómez reiterated that the problem was not, precisely, the 10 euros that each cost. María Cruz Gómez, mother of the singing boy, celebrates the news and regrets the time lost by the elderly, who have not seen their grandson for a year due to the coronavirus. The idea is to allocate the tickets to Arturo, grandmother Mari Cruz Pallín, great-grandmother Josefina and Adrián’s brother, Leonard, eight years old and a future chorus girl. Both are joined by their vocal qualities, as the little one will enter the select choir next year, something unusual because there are usually no voices of Spanish origin in the Viennese band. They will not coincide, his mother warns, because “Adri is 13 years old and at that age, purely for physical reasons because his tone changes, they are no longer singing children.” Hence, adds Arturo Gómez, take advantage of the last, and almost the first time, that they could listen to his grandson, since only he could hear his voice on an excursion to Austria. The great-grandmother, who lives in Madrid and is “very excited”, would have no other way of doing it if Burgos’ option evaporated.

One of the big complaints about the representations held in the century-old cathedral is that a part of the entrances, usually the best located ones, are destined to authorities honored by the foundation. The Burgos Ana Ortega has censored in her social networks the “privileges” of the guests, since part of the public has to attend the concerts on the temple’s side screens. Ramón Lozano, the entity’s communication manager, affirms that there will be 530 seats at this meeting and one third has been reserved for the use of this private foundation. Circumstances have bothered the feisty grandfather, who consoles himself with having achieved his purpose by “having moved heaven and earth.”