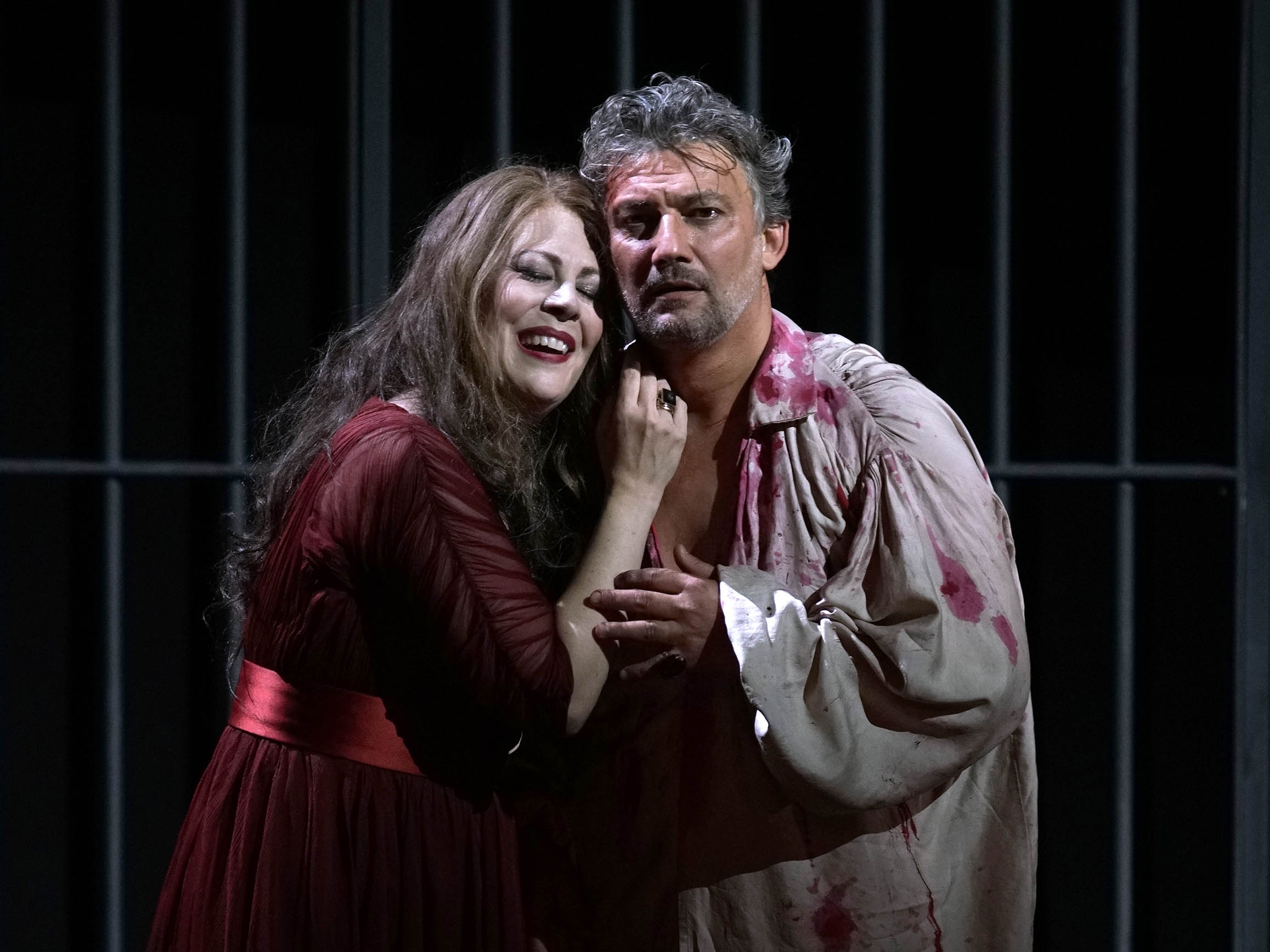 The representation of this Monday of Tosca, Puccini’s opera, has entered the history of the Royal Theater with honors. Two singers, Sondra Radvanovsky and Jonas Kaufmann, have started two encores from a devoted audience. The first one has done it again with the aria Vissi d’arte, while the German tenor has achieved glory with And the stars were shining. In the Madrid Coliseum, successes have been recorded by several singers in the same function (for example, with the famous sextet Who is holding me back at that moment?, in a representation of Lucia of Lammermoor, in 2018), but nobody in the coliseum remembered that this had happened separately, at least since its reopening in 1997. At the end of the show, Kaufmann himself commented on the exceptional of what happened.

Radvanovsky was driven by the continued success she is reaping with this Tosca, with staging by Paco Azorín and musical direction by Nicola Luisotti. Already at its premiere, she started an encore from the public with the aforementioned aria, and she became the first singer to achieve it during a premiere and the second woman to do so at the Real, after the success of Lisette Oropesa last year. The audience stood up and applauded for several minutes his I lived art. The American soprano, visibly moved, returned to the starting position of the scene and repeated the aria. Since then, he has obtained five encores in the six performances he has made on the Real tables in this month of July.

Kaufmann, meanwhile, debuted this Tuesday at a Tosca which has four divisions and 16 functions. Their participation has aroused enormous expectations. He only has two performances planned in Madrid. It will repeat on July 22, and will coincide again with Radvanovsky. Two days later, Tosca the curtain will come down for the last time.

Encores are not common in an opera house. According to Real’s calculations, in the 24 years since the reopening, only a handful of singers have achieved them. Leo Nucci harvested them in 2009 and 2015 with the same part of Rigoletto, Verdi, specifically, the duo Yes, vendetta, tremendous vendetta, with Patricia Ciofi and Olga Peretyatko, respectively. In 2014, it was Javier Camarena’s turn, at the opera The regime’s daughter, with the aria To my friends, what a holiday !. In 2018, six soloists (including Salvador Camarena and Lisette Oropesa) deserved it with the aforementioned sextet of Lucia of Lammermoor. A year later, Camarena sang twice, with the audience standing, the aria A furtive tear, from The elixir of love, composed by Donizetti. And in 2020, Oropesa repeated the success with the second part of the aria Farewell to the past, from the third act of The Traviata, de Verdi.

This success marks an extraordinary season for the Royal Theater, which, unlike other lyrical temples in the world, has remained open to music despite the pandemic. In May, the company received for the first time the International Opera Award 2021 for Best Opera House, which recognized the quality of artistic programming throughout 2019.