‘Tre Piani’: The inhospitable world of the three floors | Culture 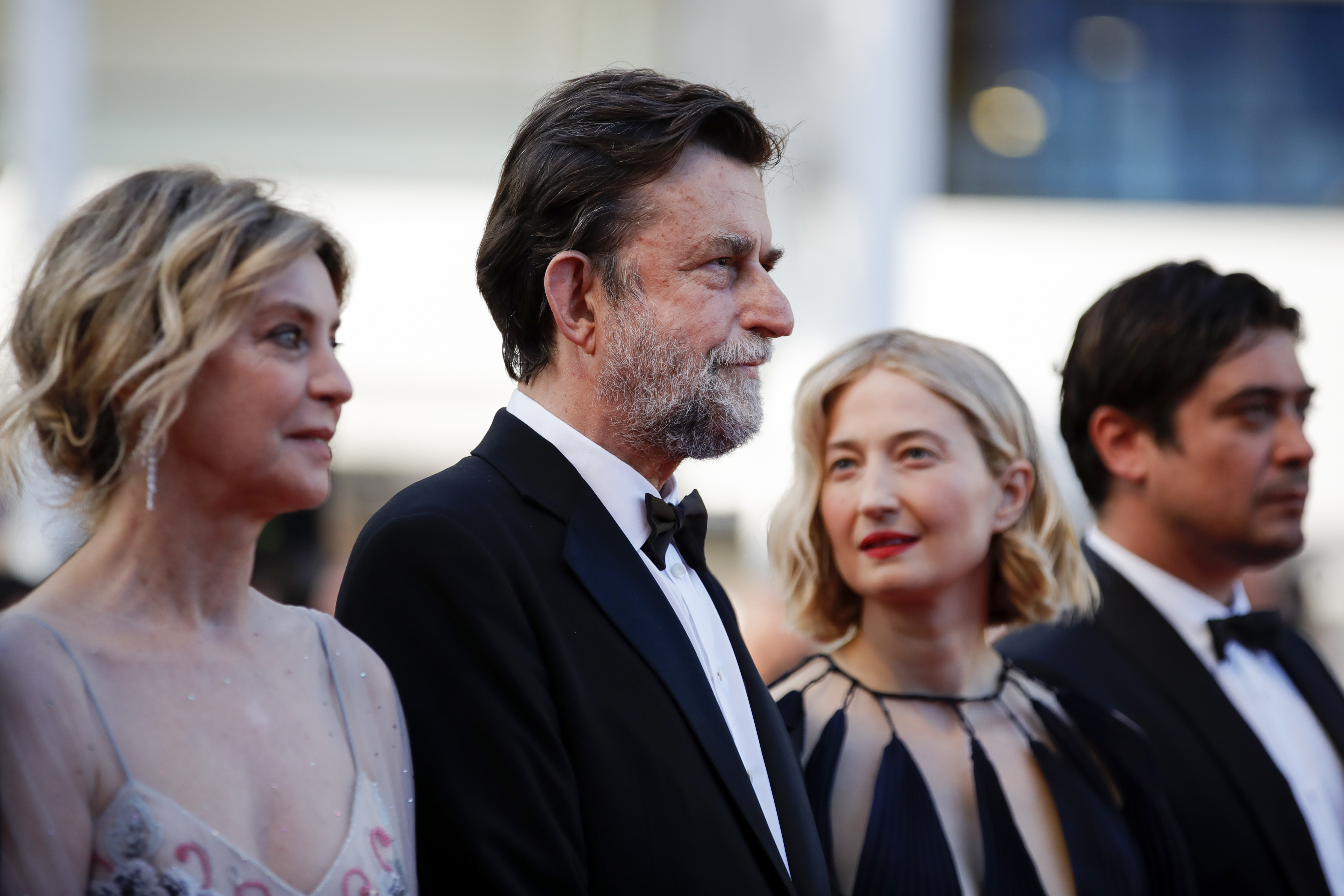 For a long time the cinema of that peculiar director called Nanni MorettiIn addition to having a very original look at people and things, making portraits full of irony about murky, regrettable or grotesque situations that occurred in his country, he gave off a lot of grace, an immediately identifiable style, poetic of the little things. He made you smile and laugh, you came out of his movies rejoicing, you remembered hilarious sequences, he put you in agreement with life. All of this reached its peak with Expensive Diary. I have not seen it since, but it left me a taste that is as pleasant as it is lasting. And suddenly it became absolutely tragic in The son’s room, A terrible chronicle about the inconsolable pain that floods a family with the death of a child, their mental and physical hell, the brutal challenge to try to survive the loss. It was a powerful and profound movie. After her, Moretti has continued to make irregular cinema, stripped of the satirical level of its beginnings.

On Three floors, which has premiered in the official section of the Cannes Film Festival, Moretti insists on his condition that the world can be an inhospitable place by telling you the story of three families, neighbors in the same building and who apparently maintain a cordial relationship. Describe what flows in the background of these people. It basically speaks of their fear, of the responsibility of being parents, of the internal demons that will destroy their coexistence. A judge and his wife reject their troubled son, a permanently pissed-off boy who, while driving drunk, has killed a woman. An obsessive father convinces himself that his neighbor, a loving, charming and black-minded old man, may have sexually abused his young daughter. A seemingly sweet and resigned woman who has two children and whose husband spends long periods away from home due to his work, she is gradually going mad and creating a very dangerous mess in her tortured brain. A virgin adolescent who has been in love with her married neighbor since she was little manages to seduce him and later accuses him of rape. Nanni Moretti narrates with strength and nuances these lives that go into convulsion, but also believes that they are worthy of forgiveness, that everyone deserves another opportunity to find some balance and some peace in their tortured existence. For my part, although I am not enthusiastic, I have been inside the film from beginning to end. I’m content with that.

However, it is impossible for me to connect even a minimum of time with the Japanese film Drive My Car, directed by Ryusuke Hamaguchi, lord whose previous work is praised by the usual. If I have seen her, I don’t remember anything about her. Hamaguchi needs three hours to tell you the story of a theater director specializing in Beckett and Chekhov, who wears with stoicism and inner torment the surprising horns that his allegedly faithful and loving wife has put on him, the sudden death of this and the new and complicated friendship with a girl who is chauffeuring with him in Hiroshima. I can’t get to the end, drowsiness invades me from the beginning. What a mania for making movies so long. It happens fundamentally to those in which the director does not know how to tell a story or it lacks the least interest. Of course, this is not the case with Coppola in the three great parts of The Godfather. They last more than nine hours, but I would not mind if their footage was triple.