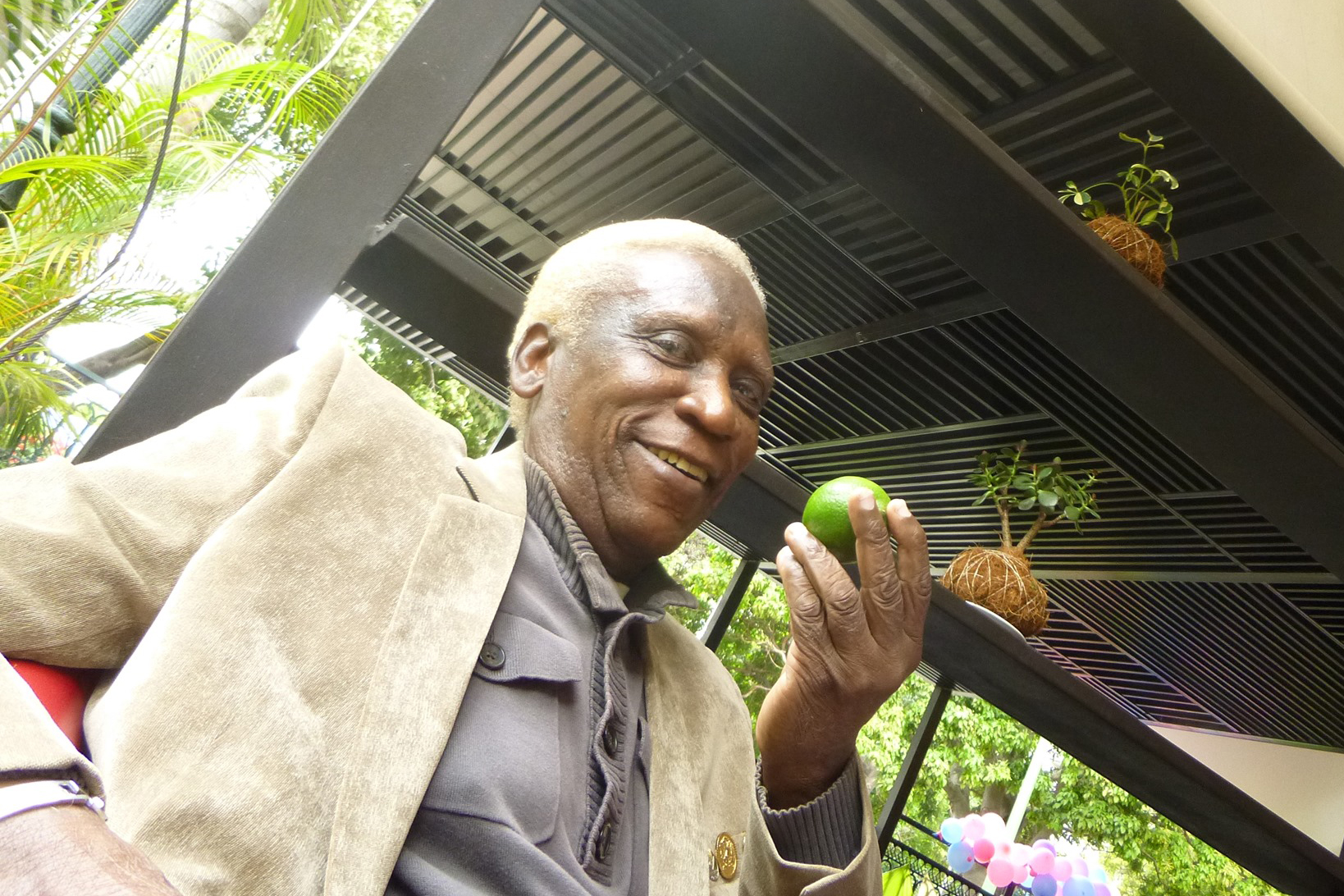 Henry Stephen, a popular pop singer, considered one of the pioneers of Venezuelan rock since the 60s, has died a victim of covid-19 at the Military Hospital in Caracas at the age of 79. Sthepen is remembered, above all, for being the interpreter of Lemon lemon, a catchy song released on the market in 1968 that became an intergenerational anthem in the country, which set television commercials for many years and made him known internationally. Lemon lemon It was the number 1 hit of the Spanish summer that year. In 1974, the RCA company awarded him a gold record for achieving one million copies sold.

Henry Stephen was born in Cabimas, Zulia State, on July 15, 1941. His father was a native of the island of Grenada and his mother, a native of Trinidad and Tobago. They had arrived in Venezuela in the late 1930s to work in the oil fields that were then exploited by the Anglo-American company Shell.

Trained in neighboring Maracaibo, the second largest city in the country, Sthepen burst onto the Venezuelan music scene in the 1960s as a vocalist for The Impala, a popular group that became known for recording some Spanish versions of The Beatles and for making other grooves inscribed in the ye-ye wave fashionable. A couple of years later, he began to venture as a soloist and became one of the artists in the portfolio of Renny Ottolina, a well-known producer and presenter, the czar of the Venezuelan television show of the 50s and 60s.

With the patronage of Ottolina, the musician traveled to Spain for the first time in 1967 to participate in the Montjuic Festival, in which he obtained second place. From then on, Sthepen lived in Spain for several years and participated in youth programs, television musicals and concerts that also offered him the opportunity to visit Italy, Germany, Belgium and the United Kingdom with his music.

With the passage of time, following the orientation of the market, Stephen abandoned rock to enter the world of pop ballad. Under the RCA label, he recorded his album Lord Henry –in which is another of his successes, The ship of oblivion– and a little later he put on the radio stations I have lost you, Ballad that is considered a classic by the Venezuelan youth of the late 60s and early 70s. In the dynamic city of Caracas at that time, Sthepen shared the stage with Aretha Franklin, Miriam Makeeba and Roberta Flack. Sthepen, who was already a personality of all audiences in Venezuela for about three decades, occasionally participated in soap operas, musical shows, comedy shows, interviews and nostalgic concerts.

The death of the author of Lemon lemon It has been widely commented on on television and radio in the country. Several digital information and analysis portals have nostalgically recalled their successes and influence, belonging to an era of national prosperity that today looks very distant and is frequently invoked. At the same time, the Chavismo staff, starting with Nicolás Maduro –and also Delcy Rodríguez, Jorge Arreaza, Ernesto Villegas, among other ministers and leaders–, has issued statements lamenting the death of Sthepen and sending condolences to his relatives. Maduro’s Defense Minister, Vladimir Padrino López, added to the public condolences and posted on his Twitter account a video in which Sthepen appears in a recent act at the Military Circle of Caracas, singing for an overjoyed public composed of members of the High Command and their families.